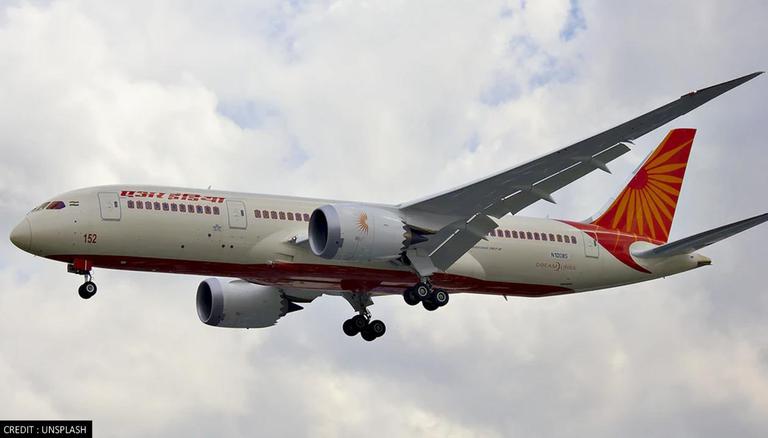 
An Air India Express flight en route Saudi Arabia had to make a precautionary landing at Thiruvananthapuram international airport after a crack in the windshield of the aircraft was detected. The Air India official said that after taking off from here around 7:52 am, less than an hour into the flight, the pilots noticed the crack in the windshield, an emergency landing was made at around 8:50 am.

Air India Express flight en route Saudi Arabia had to make a precautionary landing at Thiruvananthapuram international airport after a crack in the windshield of the aircraft was detected: AI Express spox

The plane had no passengers & was only carrying cargo and crew members.

Informing that the plane had no passengers, due to the COVID-19 restrictions on international travel to certain destinations, the Air India official informed that the plane was only carrying cargo and a crew of 8 people. The Director of the Thiruvananthapuram, CV Ravindran, Airport said that all the crew members, including the pilots, are safe.

Giving out further details, CV Ravindran said that if the crack had been detected in the pre-flight check, the plane would not have taken off and therefore, it must have happened during take-off or while cruising. The flight was going to return from Damman in Saudi Arabia with Indian passengers as part of the 'Vande Bharat Mission", he added.

A Jet Serve Ambulance with a patient onboard lost a wheel during takeoff from Nagpur. Showing immense presence of mind Capt Kesari Singh belly landed the aircraft on foam carpeting in Mumbai. All onboard are safe. Commendable effort by @DGCAIndia @CSMIA_Official & other agencies. pic.twitter.com/aelehUB7DS

Earlier, on May 6, a non-scheduled aircraft from Nagpur to Hyderabad had made a successful emergency belly landing in Mumbai. As per the official statements regarding the harrowing incident, a wheel of the Beechcraft charter flight's front landing gear had separated from the flight while it was taking off from Nagpur, after which the officials at Mumbai were informed and a full emergency was declared. After rerouting, the flight landed safely in Mumbai at CSMIA at 21:09 hrs.