Delhi recorded a minimum temperature of 10 degrees Celsius, a notch more than normal, while its air quality was recorded in the moderate category on Wednesday 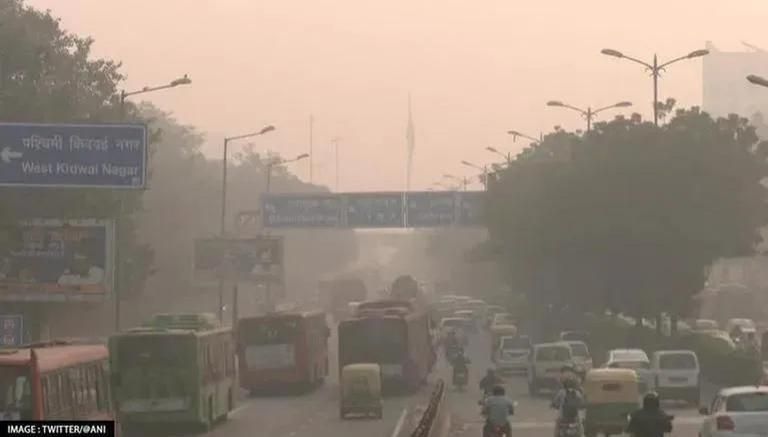 
Delhi recorded a minimum temperature of 10 degrees Celsius, a notch more than normal, while its air quality was recorded in the moderate category on Wednesday.

The maximum temperature is likely to settle around 27 degrees Celsius, the India Meteorological Department (IMD) said.

The minimum is likely to drop to 7 degrees Celsius over the next two to three days as frigid winds from the snow-clad mountains in the north have commenced.  The city has seen warmer-than-normal temperatures in December so far primarily due to the absence of strong western disturbances.

"Strong western disturbances give good snowfall in the mountains and lead to cloudiness and rain in the plains which results in a dip in day temperatures. Due to the lack of strong WDs, the skies have been generally clear this December which means higher-than-normal day temperatures," said Mahesh Palawat,  vice president (meteorology and climate change), Skymet Weather.

Strong winds have improved the air quality in the capital.  The city's air quality index stood at 160. The 24-hour average AQI stood at 177 at 4 pm on Tuesday, the best since the AQI of 186 on October 15.   It was also the first time since December 14, 2020 that the capital recorded a "moderate" air quality day in December.