Ninth All India Police Commando Competition kicked off under the aegis of Assam Rifles at Diphu in Karbi Anglong district of Assam.

Ninth All India Police Commando Competition kicked off under the aegis of Assam Rifles at Diphu in Karbi Anglong district of Assam. The competition will culminate on January 9.

The main focus of this event is to improve the standard of professional performance of the Police Forces of the country. The aim of this competition is to enhance physical and mental robustness, shooting skills, test leadership qualities under stressful conditions and foster team spirit amongst the participants. 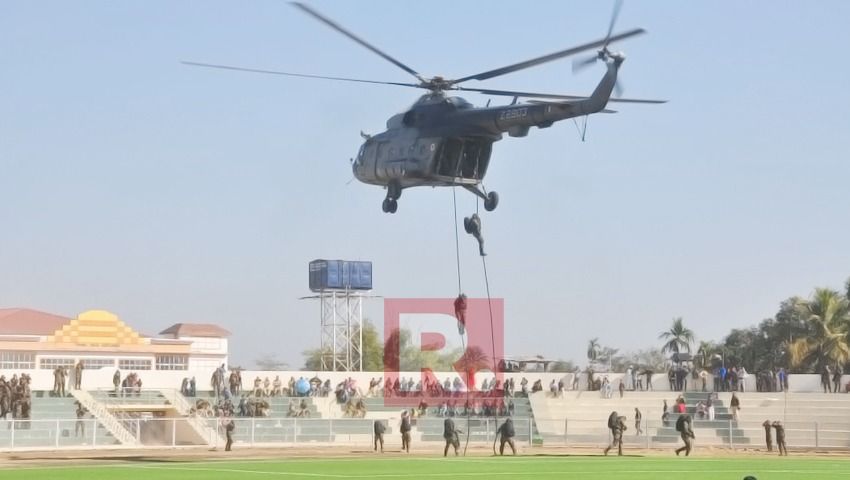 Governor of Meghalaya, Tathagata Roy, was the Chief Guest at the inaugural ceremony today. A small team of 21 PARA (SF) demonstrated the technique of insertion/ exfiltration by helicopters by slithering as well as Combat Free Fall (CFF) while the artists from Manipur enthralled the spectators with their spectacular drums and dances event titled ‘Rhythm of Manipur’. 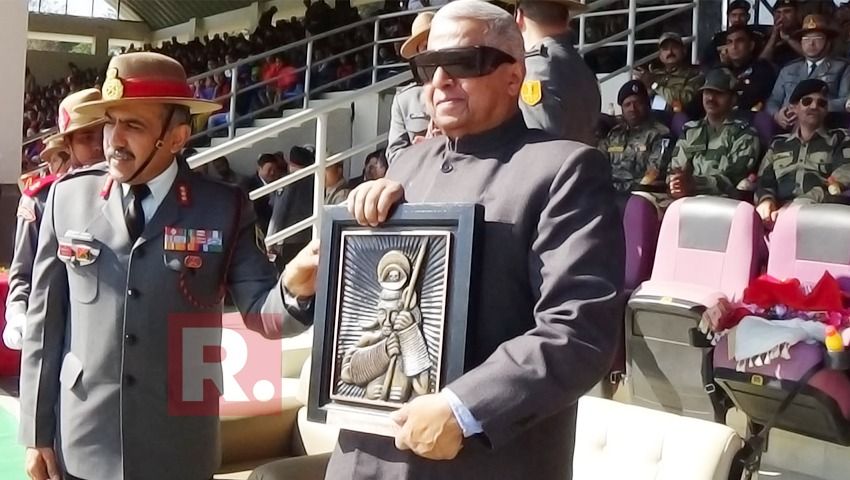 In his opening Address Director General Assam Rifles Lt Gen Sukhdeep Sangwan, welcomed the Governor of Meghalaya and other dignitaries. He exhorted all competitors to put in their best and contribute towards building a strong, effective and professional Police Force in our country. He also spoke about the resilience and dynamism of the Assam Rifles in contributing immensely towards the peace and development of the North East region.

Tathagata Roy appreciated the efforts made by the Assam Rifles in conducting the competition. The Governor proudly proclaimed that the Assam Rifles is a Force that has lived up to its credo of being ‘Friends of the North East’.

It may be mentioned that Assam Chief Minister Sarbananda Sonowal will be the chief guest during the closing ceremony to be held on January 9.