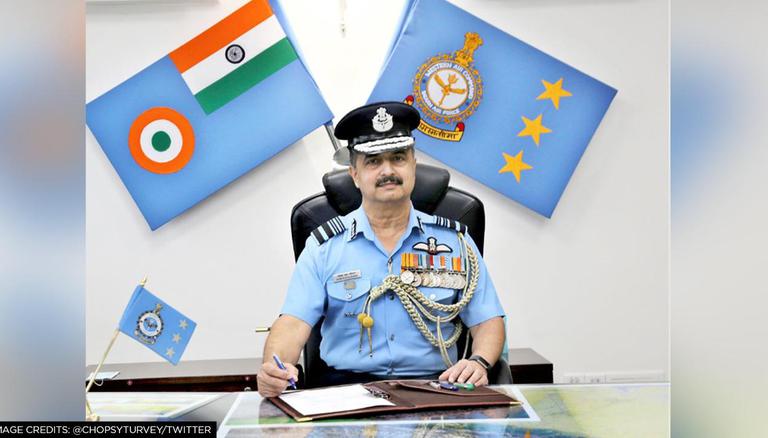 As Indian Air Force is set to see a change at the top soon as the 27th Chief of Air Staff is being inducted by September-end, it is imperative to understand the Government's decision to appoint him.

Air Marshal Vivek Ram Chaudhari took over as Vice Chief of the Air Staff on July 1, 2021, while Lieutenant Governor Sanjeev Kumar Sharma assumed office as Deputy Chief of the Army Staff (strategy). An alumnus of the National Defence Academy, prior to serving as Vice Chief of Indian Air Force, he was Air Officer Commanding-in-Chief (AOC-in-C) of the Western Air Command. While he had succeeded Vice Chief of Air Staff HS Arora, Air Marshal VR Chaudhari is an alumnus of the Defence Services Staff College, Wellington too.

READ | Indian Air Force aircraft that took off from Kabul with officials lands in Jamnagar; Watch

Air Marshal VR Chaudhari was commissioned into the fighter stream of the Air Force on December 29, 1982, and possesses a flying experience of over 3800 hours on a wide variety of fighter and trainer aircraft including MiG-21, MiG-23MF, MiG-29 and Su-30MKI, a statement by Indian Air Force said. He has held various Command, Staff and instructional appointments at various levels including commanding a MiG-29 Squadron and the current office as Vice Chief.

Furthermore, the Air Officer is decorated with Param Vishisht Seva Medal (PVSM) which is awarded in recognition of peace-time service of the most exceptional order; Ati Vishisht Seva Medal (AVSM) which is a military award in the country felicitated to recognise 'distinguished service of an exceptional order' and Vayusena Medal which is awarded in peacetime for service well done in the Indian Air Force.

Air Marshal Chaudhari has served as an instructor at DSSC Wellington as well as DSCSC at Lusaka, Zambia. He held the position of Chief Operations Officer at Air Force Station in Srinagar, Jammu & Kashmir as well.