'Allow 2nd COVISHIELD Dose After 4 Weeks From 1st For Those Who Want It Early': Kerala HC

Amid the pandemic, the Kerala High Court (HC) has directed the Centre to allow scheduling, on CoWIN portal, of second dose of Covishield dose after 4 weeks. 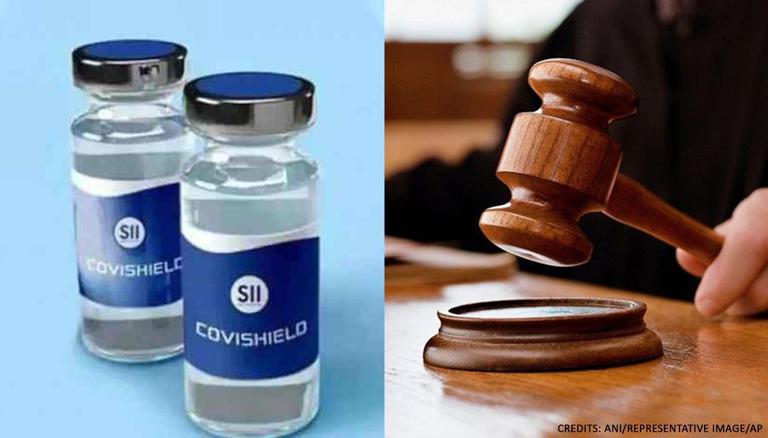 
As the COVID-19 cases in Kerala continue to rise, the Kerala High Court (HC) has directed the Centre to allow scheduling, on CoWIN portal, of second dose of Covishield dose after 4 weeks. This suggestion by the Kerala HC has come in favour of those, who want to take it earlier than the present suggested gap of 84 days. This order by the Kerala HC was dated September 3 but was made available on Monday.

Justice PM Suresh Kumar had said that if the central and state governments can allow peoploe travelling abroad to choose between early and better protection from COVID, there is no reason why the same privilege cannot be extended to those, who want early protection in connection with their employment or education.

The Kerala High Court's order said that even according to the Union Health Ministry's policy, the poeple shall have the choice to get early vaccination, for the implementation of which vaccine is being distributed on payment basis through private hospitals as well.

"The fourth respondent (Centre) is directed to make necessary provisions forthwith in the CoWIN portal, so as to enable scheduling of second dose of COVISHIELD vaccine after four weeks of the first dose for those who want to accept the second dose after a period of four weeks in terms of the initial protocol of the vaccine," the Kerala HC said.

The observations and directions of the court came while allowing the plea by Kitex Garments Ltd, represented by advocate Blaze K Jose, seeking permission to administer the second dose of Covishield vaccine to its workers without having to wait for 84 days.

Kitex, in its petition had said that it has already vaccinated more than 5,000 of its workers with the first dose and has arranged for the second dose at a cost of nearly Rs 93 lakh, but is unable to administer the same due to the prevailing restrictions on vaccination.

Earlier, the Centre had opposed the plea by contending that the 84-day gap between two doses of Covishield was fixed to increase the efficacy of the vaccine, as recommended by the National Expert Group on Vaccine Administration for COVID-19 (NEGVAC). The central governement had also said that this gap was based on the technical inputs provided by the National Immunization Technical Group (NITYAG).