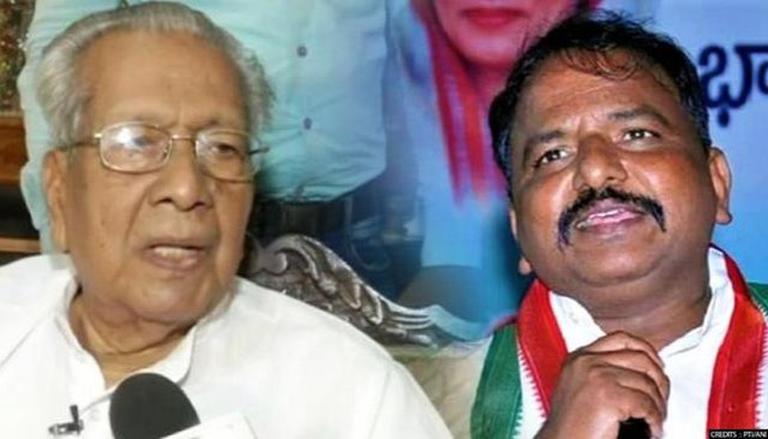 After meeting with the Governor, APCC president Sailajanath noted, "Bharat Biotech had said that they will provide vaccines at a rate less than that of a water bottle. But after consultation with PM Narendra Modi, vaccine rates are fixed at higher prices. Chief Minister Jagan should pressurise the central government and Narendra Modi. Vaccine and treatment should be provided free to all--this is the demand of Congress."

Sailajanath accused the Chief Minister of failing to take the necessary steps to ensure free immunization. He added, ''CM Jagan is saying that global tenders did not yield response. It is not enough. The state government should increase pressure on the Centre. But Jagan is not doing so. He is writing letters to other CMs but not mounting pressure on PM. Congress party demands universal vaccination for all, including children, as it is being said that the third wave will have an impact on children."

According to the bulletin, the number of active cases has dropped to 1,33,773.  The infection positive rate, which peaked at 25.56 percent in mid-May, when the state was reporting daily cases in excess of 20,000, has now dropped to little over 12%. After 1.96 crore total tests, the overall infection positivity rate was 8.83 percent.
The recovery graph headed straight up to 91 percent after plummeting to a low of 84.32 percent in mid-May.  According to government data, the overall mortality rate remained steady at 0.65 percent, putting the state in 20th place in the country.  As the number of daily cases decreased and the number of recoveries increased, the burden on hospitals decreased significantly, leaving a substantial number of beds empty, particularly in ICUs.