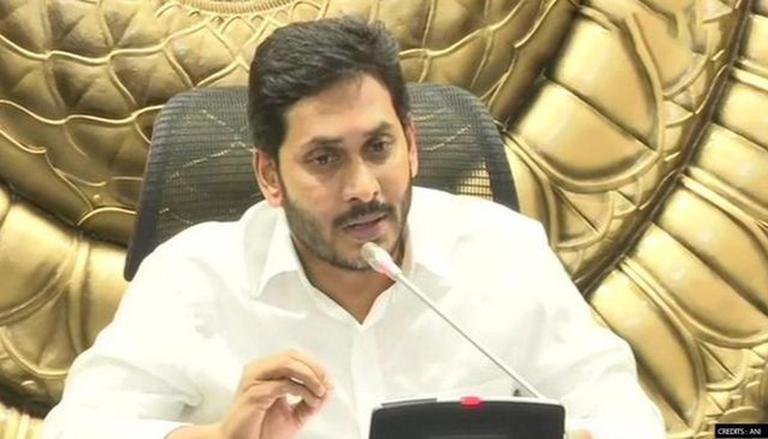 
On Wednesday, Andhra Pradesh CM Jagan Mohan Reddy directed officials to organise the Rythu Bharosa Chaitanya Yatra from July 9-23 to raise awareness among farmers about agricultural issues such as RBKs, CMAPP (Continuous Monitoring of Agriculture Prices and Procurement), e-cropping, and others.

The chief minister directed District Collectors to hold Agricultural Advisory Committee meetings at the RBK, Mandal, and District levels to discuss and finalise Kharif preparedness for seeds, fertilisers, pesticides, and crop planning during the Spandana review meeting with district collectors and SPs.

"Ensure that Rythu Bharosa advisory committee meetings are held on the first Friday of every month in all RBKs, second Friday at the Mandal level and third Friday at the District level, Collectors and Joint Collectors should respond to important issues raised during the meetings, farmers should be encouraged and educated on crop diversification in place of paddy under bore wells with crops like Korra, ragi, maize and pulses as well as horticulture crops," the Chief Minister stated.

The collectors have been ordered by the Chief Minister to undertake mandatory inspections from now on, as well as guarantee defects discovered during the inspections are quickly corrected and that compliance reports are prepared and submitted on time.

During the inspection, the collectors were instructed to check whether village and ward secretariats have posters of welfare schemes with lists of eligible beneficiaries, a demonstration of the welfare calendar for the years 2021-22, its implementation, and a list of services readily accessible in secretariats, as well as posters on COVID appropriate behaviour.

To aid farmers, the AP government is also releasing the Rythu Bharosa Unified Digital Platform App and implementing geofencing for each crop. Officials were told to concentrate on e-cropping every acre and every crop, even if they were on contested ground. The collector shall monitor at least 10% of e-crop bookings, the Joint Directors and Deputy Directors of the Department of Agriculture should verify 20% of e-crop bookings, and agricultural authorities at the zonal level should monitor 30% of e-cropping.

The Chief Minister, said on Tuesday that once the Covid pandemic has passed, he will visit village and ward secretariats twice a week to assess the situation and examine the government's development and welfare programmes. During the Spandana review, he told district collectors and other top officials that not only he but all MLAs and officials will visit one village/ward secretariat per day at the Mandal level and focus on resolving existing issues.