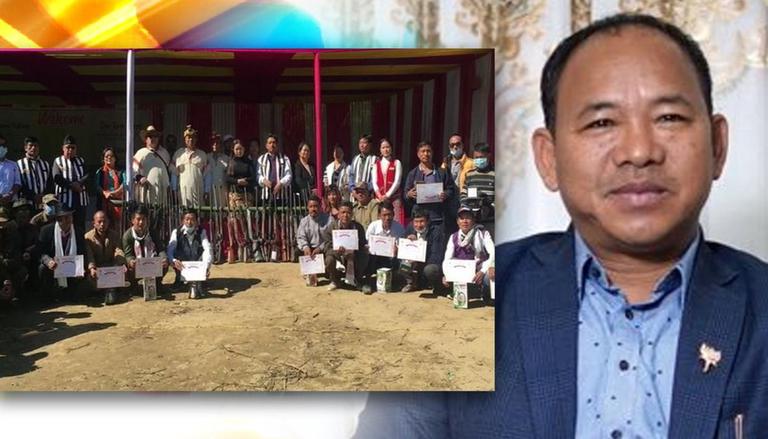 "Air Gun Abhiyan had been started on 17 March 2020, in lumbung Village, East Kameng. So far, over 2,000 guns have been surrendered. The Abhiyan has been upgraded from air guns to licensed guns so as to uplift the conservation," Mama Natung, Arunachal Pradesh Forest Minister, told news agency ANI.

"I want to appeal to the neighbouring states like Assam, Nagaland to start this programme so that we can preserve our wildlife," Natung said.

He added that because of this initiative, hunting has decreased and the state's wildlife population is being conserved. He informed that the programme is playing an important role in raising public awareness of the value of the wildlife environment.

Takam Raja, a programme member, said that the programme is incredibly inspiring because it aids in the balancing of the ecosystem. "It will be dangerous if only human beings will be left on this planet. Our ecosystem will collapse. So, it was necessary to take an initiative like this. It has been started by the state government," Raja said.

Union Minister of State for Forest, Environment, and Climate Change Ashwini Kumar Choubey launched the Air Gun Surrender campaign across the country in September, urging people not to shoot animals and birds. Retired forest workers, representatives from social organisations, and others were enlisted to help with the project.

Choubey had praised Arunachal's Forest and Environment Minister Mama Natung on the Air Gun Surrender Abhiyan, describing it as a great endeavour to prevent animals and birds from being poached and for their protection. He had stated that the campaign is producing very positive results and it will be implemented across the country, with states also being urged to participate. The Minister was addressing at a function in Itanagar where Arunachal Pradesh residents had surrendered their air guns in front of the Union Minister.

(With inputs from ANI, Image: @NatungMama/Twitter/ANI)