After the news of the Tata group acquiring Air India made headlines, Indian dairy brand Amul came up with a creative cartoon that is making rounds on internet. 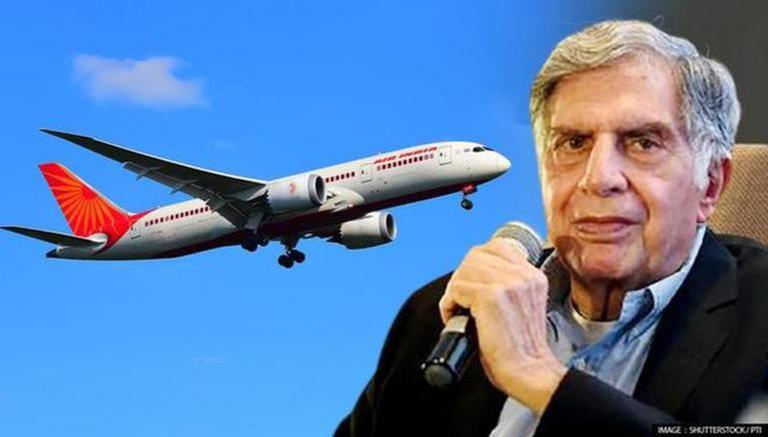 
The Tata Group is all set to take over state-owned airline Air India, putting an end to a decades-long search for a buyer. The Tata Group will pay the government Rs 18,000 crore to buy Air India, which will finally see the return of the national carrier to the Tata fold after 68 years. As the news made headlines, Indian dairy brand Amul, which never fails to impress with its out-of-the-box campaigns, has come up with a creative cartoon that is doing rounds on social media. It was shared on Amul's official Instagram page with the caption, "#Amul Topical: Air India returns to the Tatas after 68 years!," while the text on the cartoon reads, "Tata Good Buy."

The creative post has caught netizens' attention since it was shared on Saturday. As of now, the post has gathered more than 4,200 likes and the numbers are only increasing. Besides, it has also accumulated many comments from people. Reacting to the post, one of the users wrote, "You amaze us as Always!! [sic]." "Your word is amazing [sic]," wrote another user. " "@ratantata ji made it very clear that TATA doesn't necessarily mean goodbye or parting with but sometimes it can mean gaining what was once snatched or looted [sic]," expressed a third. Meanwhile, several users also dropped different emoticons in the comment box to express their reactions. 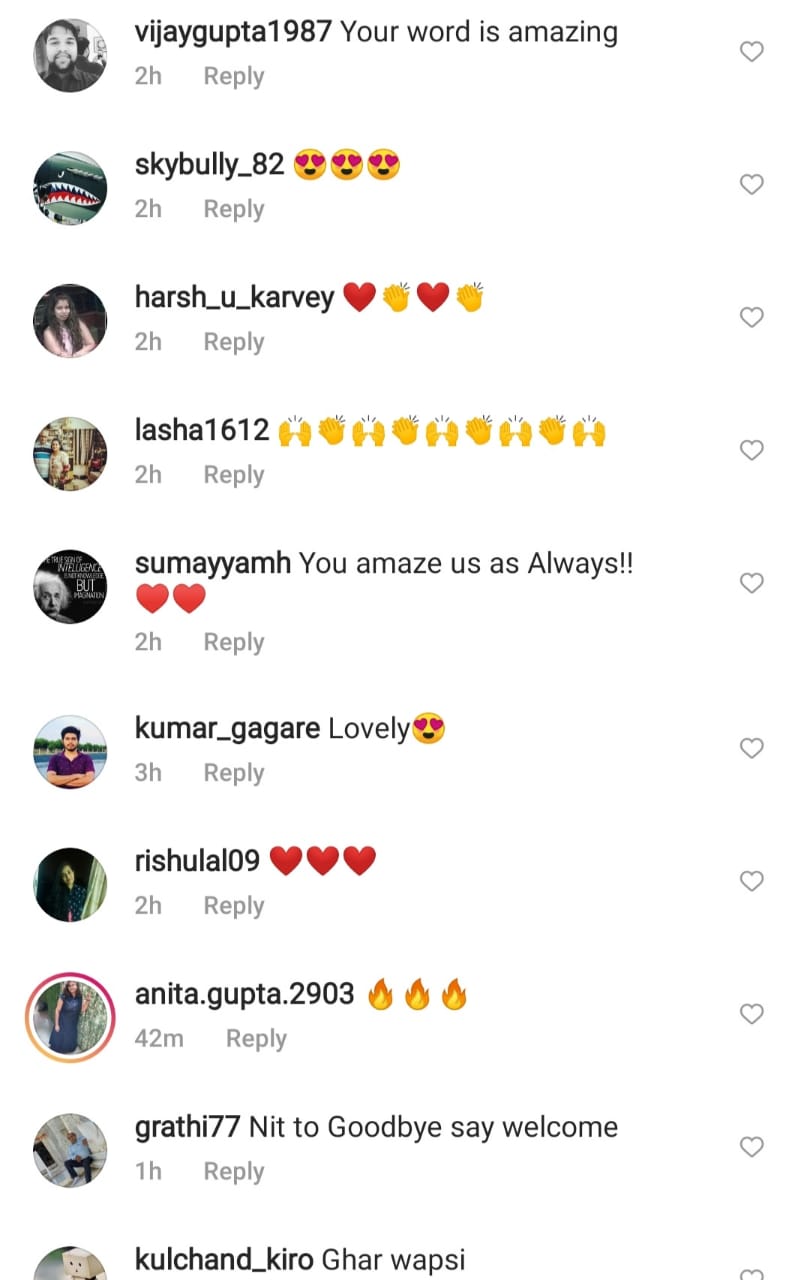 Anand Mahindra, chairman of the Mahindra Group, hailed the announcement of Tata Sons' winning the bid for Air India and said the government's plan to privatise Air India amounts to a "reset" of the Indian business environment. The government is not only removing a monetary outflow but also reaffirming its faith in the private sector's potential efficiency, he added. The government, in particular, was losing Rs 20 crore every day to keep the national carrier operating. After winning the bid, Industrialist Ratan Tata said Tatas will have the opportunity to regain the image and reputation that the airlines enjoyed in earlier years. Remembering JRD Tata, He said that the late Indian aviator would have been pleased on this day. It should be mentioned here that under the able direction of JRD Tata, Air India had achieved the distinction of being the world's most 'prestigious' airline.

I may be accused of overstating the importance of this event but I think this divestment amounts to a ‘reset’ of the Indian business environment. Yes, the Govt. is dispensing of a cash drain; But it’s also renewing faith-after decades-in the potential efficiency of the Pvt.sector https://t.co/iZKgt2L7cD