The MEA on Friday had stated that it is keen on bringing back the economic fugitives to India to face justice. The UK PM has also assured action on the same. 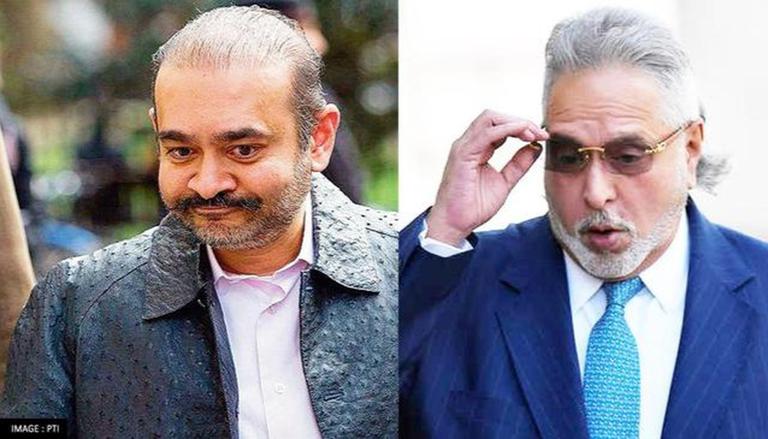 
The Ministry of External Affairs (MEA) on Friday stated that it is keen on bringing back the economic fugitives to India to face justice. The remarks were made by India's Foreign Secretary Harsh Vardhan Shringla following the bilateral talks between Prime Minister Narendra Modi and his United Kingdom counterpart Boris Johnson. Addressing the media, Shringla revealed that Indian authorities have been pursuing the matter for some time at different levels with UK. Moreover, he also mentioned that the same was discussed during the bilateral talks between PM Modi and Boris Johnson.

On issue of economic offenders, we've been pursuing this matter for some time at different levels with UK. Our objective is to bring back those economic fugitives who're wanted in India to face justice in country. Matter was discussed during the bilateral talks: Foreign Secretary pic.twitter.com/v46B8UGCms

In the latest development, on inquiring about bringing back the economic offenders to India, PM Boris Johnson said that his government will ensure action in the matter. The UK PM apprised, ''We have set up an anti-extremist task force to help India.'' He further stated ''We don't want to welcome people who want to use our legal system to evade the law in India.''

On April 21, ahead of the bilateral talks, MEA spokesperson Arindam Bagchi had also reiterated that India has been repeatedly highlighting the need to bring economic fugitives to justice. Bagchi's remarks came in as a response to a question he was asked about the economic offender Vijay Mallya. Even so, Bagchi further added that he does not know whether or in what context these issues could come up, if at all, during the talks between PM Modi and PM Johnson.

"As part of our agenda, we have been repeatedly highlighting the need to bring economic fugitives to justice and I have said this from this forum many times, as well as security concerns that may emanate from individuals who may harbour anti-India positions," Bagchi said.

"That is part of our discussions on various platforms. I do not know how or in what context it will come up, if at all, I think we should leave that to the leaders," he added.

In a major development in the case against economic offender Nirav Modi, his close aide Subhash Shankar was extradited from Egypt on April 11, Monday. Subhash Shankar was the Deputy General Manager in one of Nirav Modi's firms. He was brought to Mumbai from Cairo on Monday and is said to be the key person of interest in the Punjab National Bank scam, which is being probed by the Central Bureau of Investigation (CBI).

The CBI has been working on the bank fraud case for a long time and was trying to extradite Shankar to the country. Officials sources said that he is expected to reveal a lot more evidence in the case. The CBI was expected to get his custody following his arrival in India. Back in 2018, Interpol issued a Red Corner Notice against Nirav Modi, his brother Nishal and his employee Subhash Parab at the request of the CBI in connection with the $2 billion PNB scam.