As #CoolestPM Trends, Which Of These Is The 'coolest' PM Modi Look?

As Prime Minister Narendra Modi's solar eclipse look takes Twitter by a storm, the trend #CoolestPM has remained ranking in the top 10 Twitter trend on Thursday

As Prime Minister Narendra Modi's solar eclipse look continues to take social media by a storm, with the trend #CoolestPM ranking among the top-ten Twitter trends throughout Thursday, the question begs to be asked -  which of the 'looks' debuted by the Prime Minister over the last few years is the 'coolest' of them all? Here are the contenders vying for top spot.

The Prime Minister visited a desalination plant at Israeli's Olga Beach along with his Israeli counterpart Benjamin Netanyahu on July 6, 2017. He was spotted wearing a salmon-coloured shirt, a biscuit coloured trouser paired with his custom apparel- the sleeveless jacket which the Prime Minister of South Korea christened as the 'Modi jacket'. 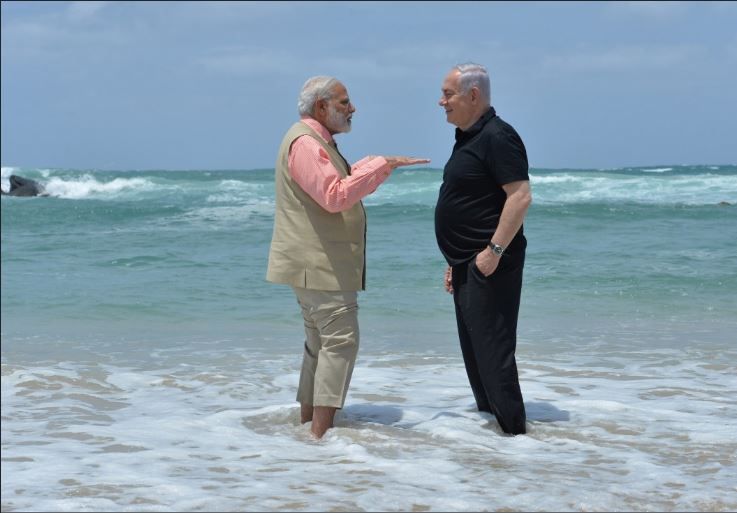 In response to being tagged by Team India skipper as part of Col Rajyavardhan Rathore's #FitnessChallenge, PM Modi not only shared a video of his daily Yoga workout, but also debuted the simple gear - comprising a loose black shirt and black slacks, along with a towel and a balancing stick that he uses for it. 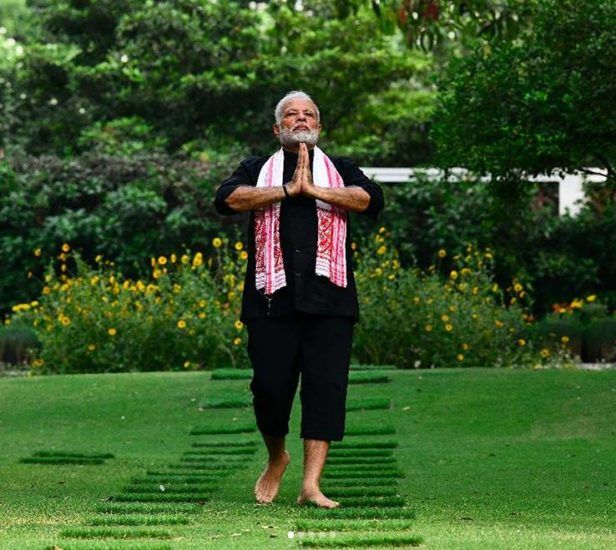 Modi-Xi meet: The significance of the Veshti PM wore in Mahabalipuram

Prime Minister Modi on December 26, said that he was enthusiastic about the Solar eclipse and shared a photo of him viewing the last eclipse of the decade. He added that he was unable to catch a glimpse of the eclipse but witnessed it on live stream. Donned in a brown sweater, paired with a red shawl and black sunglasses, the Prime Minister was spotted carrying UV glasses to view the solar eclipse. 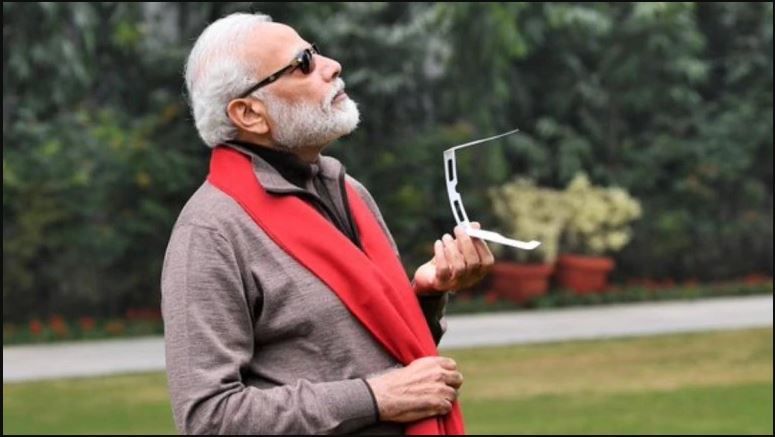 Ahead of the Lok Sabha results on May 23, the Prime Minister had visited the holy shrine of Kedarnath, Uttarakhand. Staying overnight and maintaining a vow of silence, PM Modi meditated in a cave donned in saffron robes over his grey winter clothes. 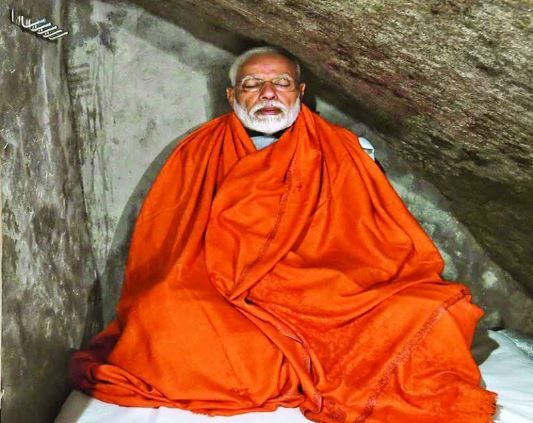 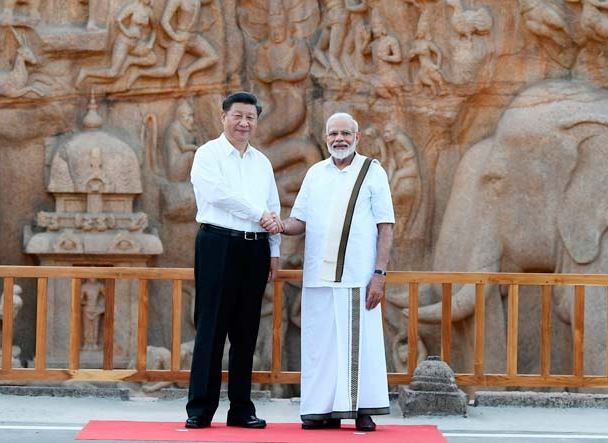 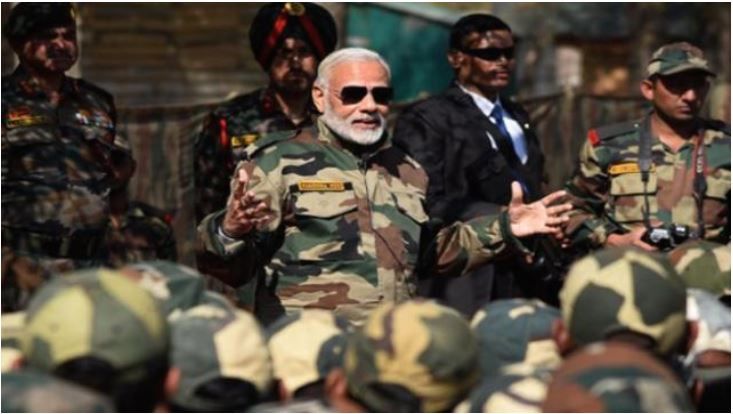 So which is the 'coolest' PM Modi look? Vote your answer, or if you have another answer, write it in the comments section below