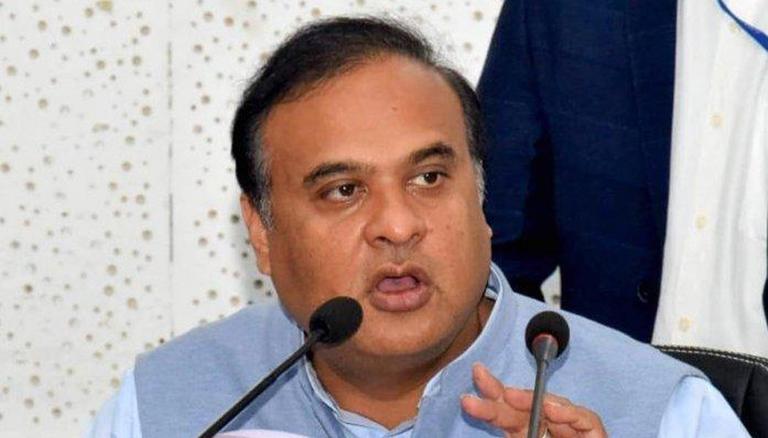 
On Saturday, May 28, 30 Assam Civil Service (ACS) officers of the Cachar district submitted a memorandum to Assam Chief Minister Himanta Biswa Sarma complaining against Kaushik Rai, the BJP MLA of Lakhipur constituency. They have accused the MLA of misbehaving, insulting, and threatening civil servants on duty and have demanded stern action against him.

In the memorandum, ACS officers highlighted the BJP MLA's alleged gross misbehaviour towards the civil servants who were engaged in reviewing the relief duty in Sonai Revenue Circle. The officers alleged that the MLA remarked that the BDO of Sonai should be beaten up in the same manner as he was once manhandled at the block office by various party workers on 10 March 2022. The officers further alleged that the other representatives further said that the officer should be punished as they have failed to distribute any relief and went on to use unparliamentary words for the entire government machinery who were working in the Sonai area and termed the officers as agents of the opposition.

"The very same shameful way of harassment continued while visiting the flood-prone areas of Kaptanpur and Rupaibali GP under Lakhipur constituency. Lakhipur MLA then personally attacked both the circle officers of Sonai Revenue circle as 'Rice Chors' and thereby called them thieves and quoted that their bodies shall be infested by maggots. He raised questions on their educational qualifications. He hurled abuses and raised his hands as a symbolic gesture of slapping, while he stated the following words  "Ek Sor Marim/Ek Thappad marunga". The MLA did not stop there and went on to insult the entire ACS fraternity by using derogatory remarks about the ACS service," the memorandum read.

"We the Civil Service officers of Cachar District vehemently condemn such treatment meted out to us after tirelessly working for the cause of public service, only to uphold the true spirit of 'Service before Self'," it concluded.