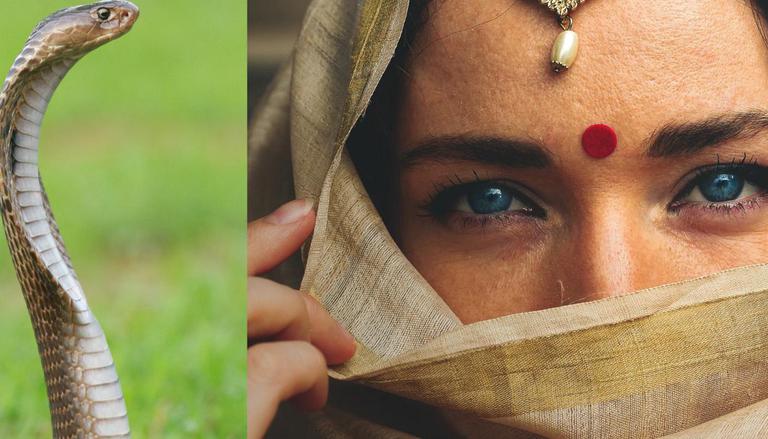 
In an interesting discovery, a new species of snake which has a red "Bindi-like" mark has been found in Assam by a team of scientists who were conducting collaborative research on wildlife. Researchers native to India, the UK, and the USA reported the discovery in the latest edition of Zootaxa, published in New Zealand. As per the reports, the scientists who discovered this unique species of snake belonged to the Wildlife Institute of India, Dehradun; the Museum of Natural History, London, and the University of Texas. Notably, it is believed that this discovery is almost for the first time after 100 years.

The new snake species discovered in Assam resembles the red dot-like mark behind the neck, which is reminiscent of the red-coloured "Bindi" used on the foreheads of Indian women. As per the researchers, the new snake belongs to the Rhabdophis genus, and the presence of this unique dot mark is found in almost 29 rare species of the genus. The researchers claim that this type of snake is generally found in the south, east, and southeastern parts of Asia.

While informing media officials, Dr Abhijit Das, from the Wildlife Institute of India, revealed that the newly discovered snake had a "red Bindi-like mark" on the back of its neck and also informed that back in 2007, he was the one who had found a specimen of the species near the Barail Hill Range in Assam's Cachar district. Das said that although most of the fauna discoveries are from Arunachal Pradesh and Mizoram, the discovery of Rhabdophis bindi from Assam indicates that there are still unexplored regions in Assam. The researchers believe that this new discovery will lead them to many undiscovered species of the same kind across India.

About the new snake species, which has a red Bindi-like mark

The newly discovered snake measured more than 60cm and had some similar traits to that of a Himalayan Red-Necked Keelback that is mainly found in different parts of northeast India. The reports say, that this snake can survive even in low-lying areas. Meanwhile, the experts so far have not revealed that their new discovery is venomous or not.