Assam, Tamil Nadu Fight Over Elephant Joymala; Here's All That Has Happened So Far

A battle erupted between Assam and Tamil Nadu governments over Joymala after shocking videos of cruelty meted out to the elephant went viral. 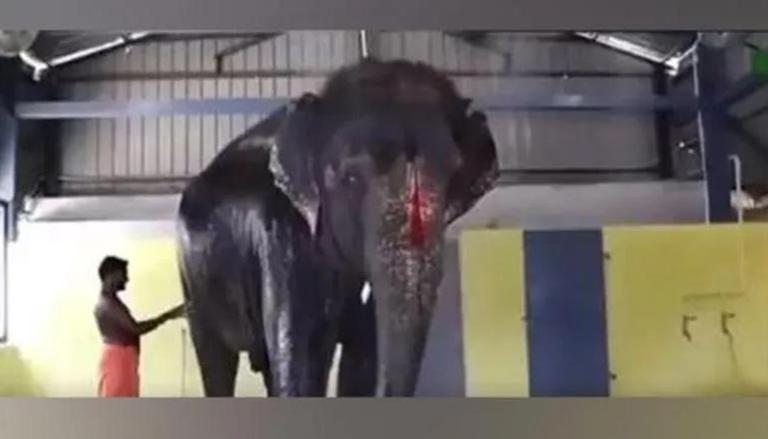 A battle erupted between Assam and Tamil Nadu governments over Joymala after shocking videos of cruelty meted out to the elephant went viral and were reported by People for the Ethical Treatment of Animals (PETA).

What is Assam vs Tamil Nadu battle over elephants?

Notably, after hearing about accusations of elephants being tortured, the Assam government petitioned the Gauhati High Court for an order to bring the elephants back, notably the temple elephant Joymala, which the state had leased to Tamil Nadu. In addition to this, the Assam government dispatched a team to Tamil Nadu to assess the elephant's condition. The team comprises administrative officials, forest officials and renowned vet and elephant specialist, Padmashree Dr Kushal Sarma, who has been in Tamil Nadu since September 3, has not been granted access so far.

However, the Tamil Nadu government denied accusations of cruelty to the elephant and even the Ministry of Environment and Forest endorsed Tamil Nadu’s claim that Joymala is doing well. The Ministry stated, "Several disturbing videos of Joyamala are being circulated on social media recently, but these videos are old. The latest inspection report issued on the matter shows that the elephant is doing well now and is in healthy condition."

Also, on the other side, Tamil Nadu's additional attorney general J Ravindran stated to a Madras High Court panel of justices M Duraiswamy and Sunder Mohan that the state's administration had no intention of returning Joymala to Assam.

Speaking to the media in Guwahati, after the hearing at the Gauhati High Court on Friday, Advocate General of Assam, Devajit Saikia said that the female tusker--Joymala was taken on lease to a Tamil Nadu temple from one Girin Moran of Assam in 2011 after getting approval from the forest department.

However, even after the end of her lease agreement, the elephant was never returned back, nor did the original owner Moran put in any effort to bring her back. But now the state has taken up the matter as according to the Wildlife Schedule, all wildlife belongs to the State and hence in this case, the Assam government is the rightful owner, Saikia added.