Big Relief: No Monkeypox In India After Negative Result For Suspected Ghaziabad Case

On Saturday, Uttar Pradesh’s Ghaziabad district had reported first suspected case of Monkeypox. As of now, there are no confirmed cases in the country. 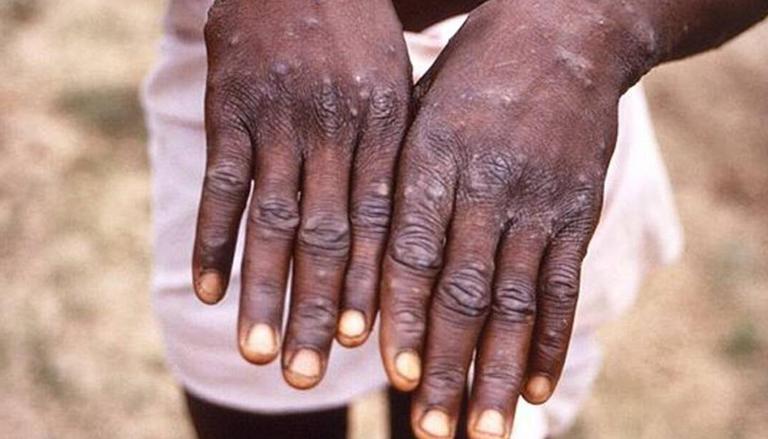 
Three days after it was suspected that a child from Uttar Pradesh's Ghaziabad is suffering from monkeypox, test results have allayed fears about the disease's presence in India. The child's sample was sent for testing to ICMR - National Institute of Virology in Pune and the result was negative.

As of now, no cases of monkeypox have been reported in India. Last week, the Home Ministry issued guidelines on monkeypox disease management to ensure that India is prepared, in view of the rising reports of monkeypox cases in non-endemic countries.

It is important to note that India's Integrated Disease Surveillance Programme (IDSP) has been put on an alert over the monkeypox outbreak in different parts of the country.

780 Cases Of Monkeypox Reported As Of June 2: WHO

Meanwhile, a total of 780 laboratory-confirmed cases of monkeypox have been reported or identified since May 13 and as of June 2 from 27 countries across four WHO regions that are not endemic for the monkeypox virus, the World Health Organisation has said. The United Nation's health agency said that while epidemiological investigations are ongoing, most reported cases so far have been presented through sexual health or other health services in primary or secondary health care facilities and have involved mainly, but not exclusively, men who have sex with men (MSM). While the West African clade of the virus has been identified from samples of cases so far, most confirmed cases with travel history reported travel to countries in Europe and North America, rather than West or Central Africa where the monkeypox virus is endemic.

Monkeypox is a rare viral infection, most commonly found in tropical areas of west and central Africa. It has mild symptoms, with most infected people recovering in a few weeks. Since its first detection, the disease has been spreading at an unprecedented rate and has already affected over 200 people in more than 20 countries. As per health officials, the viral infection is often caused among those handling monkeys or eating undercooked meat.

WE RECOMMEND
A total of 780 cases of monkeypox reported or identified as of June 2: WHO
Monkeypox: Which countries have reported the virus and where was it detected first?
India to issue guidelines in view of rising cases of Monkeypox in other countries: Report
From US to Argentina, monkeypox spreads over 20 countries causing worldwide concern
UNAIDS warns against 'racist & homophobic' reporting on Monkeypox cases