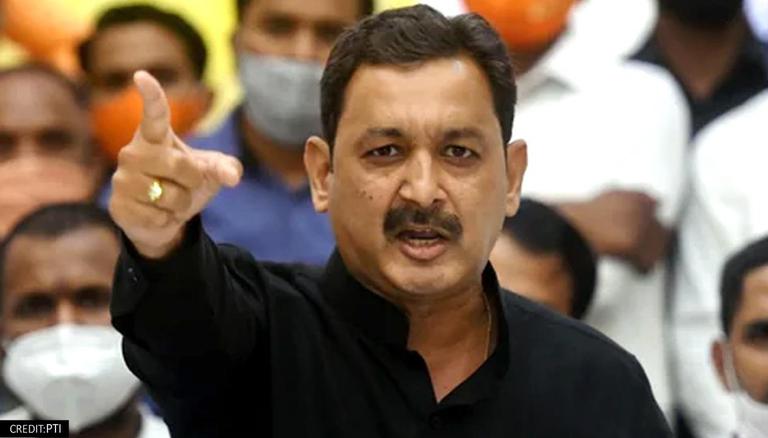 
BJP MP Sambhajiraje Chhatrapati on Sunday said that the statewide agitation demanding reservation for the Maratha community will be launched from Kolhapur in Maharashtra on June 16. While speaking at Raigad fort after paying homage to Shivaji Maharaj on the anniversary of his coronation as "Chhatrapati" in 1674, Sambhajiraje, a descendant of the Maratha king, said a protest morcha will be taken out from the samadhi of Chhatrapati Shahu Maharaj in Kolhapur.

Stating that he will tour the entire state for the quota demand, the BJP MP criticised the Maha Vikas Aghadi (MVA) government and the BJP for indulging in a "political blame game" after the Supreme Court struck down the quota in jobs and admission to Maratha last month. "The community is bot bothered about politics," he added.

Remarking that the Maharashtra government should do whatever in its capacity to ensure that the Maratha community gets justice, Sambhajiraje Chhatrapati said, "We should know what is the road ahead and how to restore the quota for the community in education and jobs."

Earlier in the day, Deputy Chief Minister Ajit Pawar said in Pune that the Maharashtra government was making "all possible efforts" to grant reservation to Marathas without disturbing the existing quotas of other communities. A committee headed by high court judge justice Dilip Bhosale (retired) on Friday recommended in its report that the Maharashtra government file a review petition against the apex court's decision quashing the Maratha quota.

Weeks after the Supreme Court struck down the Maharashtra SEBC Act that had attempted to grant reservation for the Maratha community and had taken the overall reservation well over the 50% cap in the state, the Uddhav Thackeray-led MVA government on May 31 had issued an order allowing Economically Weaker Sections (EWS) quota benefits to reach the community. The EWS quota proposal which was approved by the state cabinet in December last year will enforce educational and government institutions to reserve 10% seats for the Maratha Community under the EWS category. Through the EWS quota, members of the Maratha community belonging to economically weaker sections - with an annual income of less than Rs 8 lakhs - shall be allowed to avail benefits of the 10% quota in government-run educational institutions and jobs as well.