In an interview, Nalin Kohli asked whether the organisations proving legal aid to terror suspects help the ones who were affected by acts of terrorism 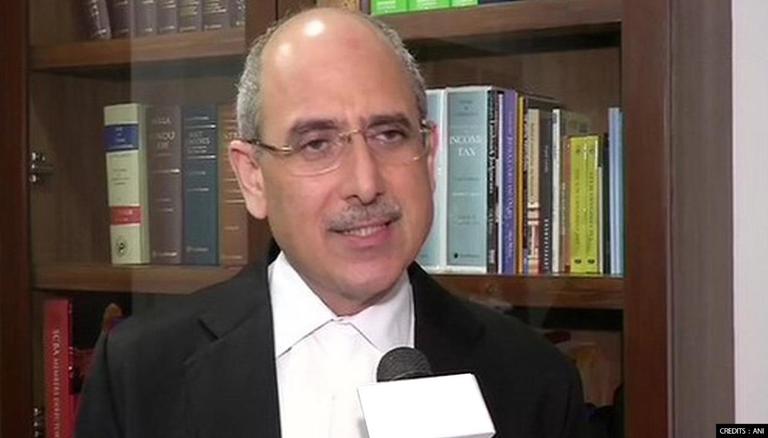 
BJP leader Nalin Kohli questioned whether Jamiat-e-Ulema Hind, providing legal aid to two Al-Qaeda terror suspects, will also be helping the victims of terror attacks as well. Kohli said that while every person is entitled to legal aid, he finds it questionable when an organisation wants to fight a legal battle for someone accused of terrorism.

Did UP avoid a major terror attack?

Earlier on Sunday, the Uttar Pradesh Anti-Terror Squad (ATS) had busted an Al-Qaeda terror module in Lucknow's Kakori and arrested three suspected terrorists, Minhaz Ahmad (30), Maseeruddin (50) and Shakeel (35). Explosives were seized from their warehouse. All three of them are allegedly associated with Al-Qaeda’s wing of terror outfit, Ansar Ghazwat-ul-Hind.  According to the state police, the terrorists were planning explosions at important places, memorials and crowded places, and were ready to deploy human bombs to achieve their target. To carry out this attack, they were collecting weapons and creating explosives. While the police were doing their operation, a political spat was sparked online when Akhilesh Yadav said that he does not trust the state government nor the police. Swatantra Dev Singh, BJP U.P. president, responded by saying he does not know which country does Akhilesh Yadav fights for.

READ | UN opens office for counter-terrorism and training in Africa

UP’s ADG of Law and order, Prashant Kumar, claimed that the motive of the accused was to carry out terrorist activities and inflict serious damage to life and property. He said, "On the basis of information by two terrorists arrested on July 11, we arrested three more people. They admitted their crime and connections with the gang during interrogation. They will be produced before court."