Black Fungus: Can Excess Use Of Zinc Cause Fungal Infection? IMA Doctors And Experts Warn

Health experts have started to demand examination of the use of zinc in treating COVID infections, fearing that it may be one of the reasons behind black fungus 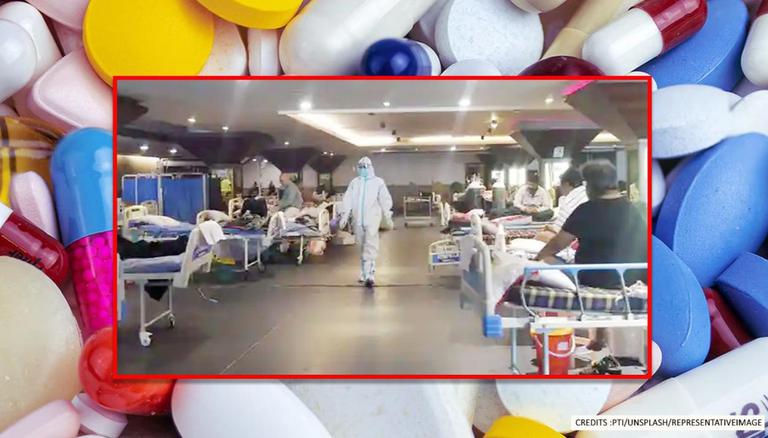 
Amid the unprecedented second wave of coronavirus in India, mucormycosis or black fungus has brought a new health challenge in the country. Over 11,000 cases of black fungal infection have been reported from different states. This has led to several state governments declare it as an epidemic.

Health experts have started to demand examination of the use of zinc in treating COVID-19 infections, fearing that it may be one of the reasons behind the outbreak of mucormycosis.

According to the former president of the Indian Medical Association (IMA), Dr. Rajeev Jayadevan, the presence of zinc and iron in the body provides a suitable environment for the fungi that cause the Black Fungus. Jayadevan also demanded that the link between zinc and mucormycosis should be investigated in order to find concrete and credible evidence to prove whether the use of zinc is dangerous or not.

What is Mucormycosis / Black Fungus?

According to the Union Health Ministry, mucormycosis is a fungal infection that mainly affects people who are on medication and reduces their ability to fight environmental pathogens. Sinuses or lungs of such individuals get affected after fungal spores are inhaled from air and it may turn fatal if not cared for. Symptoms of Black Fungus include nose obstruction, swelling in the eyes or cheeks, and black crusts in the nose. At least 1,800 cases have been reported in India, as per the latest data.

The Union Health Ministry had urged states to declare Mucormycosis as a notifiable disease under Epidemic Diseases Act 1897. This move will mandate all government and private hospitals to follow ICMR's guidelines for screening, diagnosing, managing black fungus, and reporting all such cases to respective Chief Medical officers. The Centre has advised people doctors and healthcare professionals to refrain from excessive use of steroids to treat COVID-19 patients to prevent side effects and complications such as black fungus. Several states have complained to the Centre about the shortage of anti-fungal drug Amphotericin B - used to treat the infection.