The accused identified as Ranpal, fired several rounds at the venue, injuring the victim Pramod who has now been admitted to the AIIMS Trauma Centre. 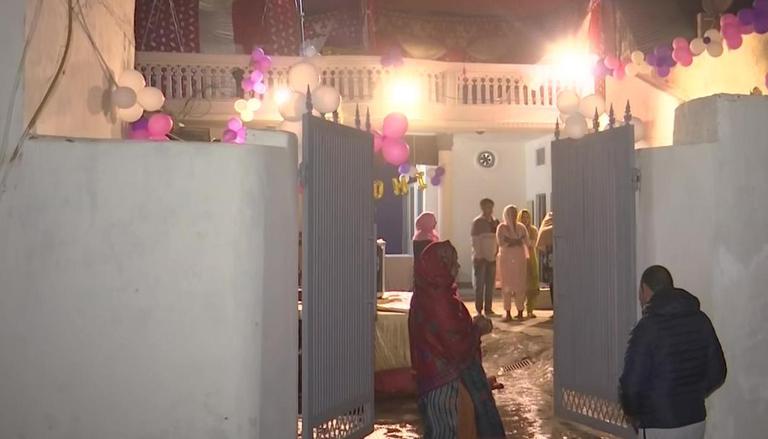 
In a shocking incident, a man was hit by a bullet on his face at a birthday party in Delhi’s Jona Pur village under the Fatehpur Beri Police Station area on Friday. The accused identified as Ranpal, fired several rounds at the venue, injuring the victim Pramod who has now been admitted to the AIIMS Trauma Centre.

Accused came with 8 other people

Sources have revealed that the victim attempted to stop the accused, who had apparently arrived with 7-8 other persons, but as a result, was shot in the face.

“A birthday party was being held here. Accused came with 7-8 others, went to the terrace and fired 7-8 times. We sent him out. He fired 2 more rounds downstairs. My younger brother told him to stop but he fired once more. The bullet hit my brother's face,” said Vinod, the injured man's brother.

Further details into the incident are awaited as the Fatehpur Beri Police have started the probe.

Another shocker in the national capital

This comes shortly after another shocking incident in the national capital where a man was allegedly stabbed to death in Majboor Nagar Camp on Friday, following an altercation with friends, according to the police. The deceased, was earlier involved in murder and robbery cases, said the police.

A case under Sections 302 (murder) and 34 (common intention) of the Indian Penal Code (IPC) has been registered against the accused and raids are being conducted to nab them.