Blunder By Bhagwant Mann? BMW Comes Out To Deny CM's Claim It's Setting Up A Punjab Plant

BMW, in its official statement, said that it has no plans for setting up additional manufacturing plants in Punjab, refuting Bhagwant Mann's claims. 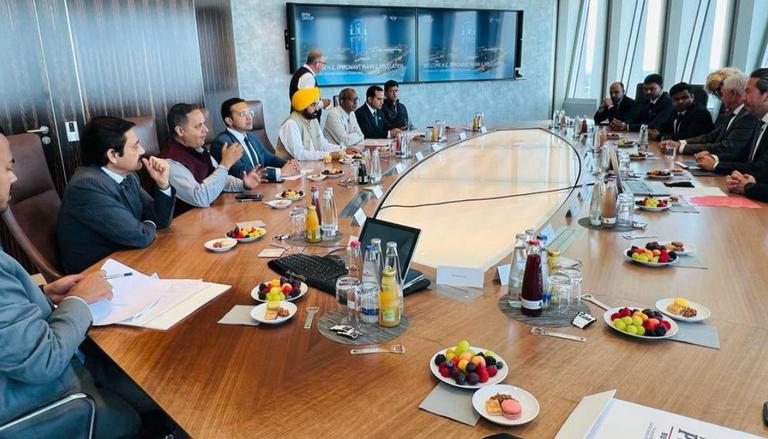 The confirmation comes just a day after CM Mann held a meeting with BMW officials at the company's headquarters in Germany's Munich. He is currently on a visit to Germany to forge new partnerships and attract new investors from across the globe to Punjab.

"A meeting was held with their top officials at the head office of the world famous car company BMW... They agreed to set up a unit related to car parts in Punjab on a large scale.. Now there is only one plant in Chennai... (sic)", the CM tweeted yesterday.

In the release, the company however stated that it is "firmly committed to its Indian operations with its manufacturing plant in Chennai, a parts warehouse in Pune, a training centre in Gurgaon NCR and a well-developed dealer network across major metropolitans of the country".

As part of Invest in Punjab endeavour, CM Mann invited BMW to collaborate with the Punjab government in the e-mobility sector as the company aims to make 50% of its sales through fully electric vehicles by 2030. According to the Punjab government, the BMW officials gave a detailed presentation about the auto giant's operations followed by a tour of the headquarters.

In return, the Punjab CM extended an invitation to the BMW delegation to the Progressive Punjab Investors' Summit scheduled for February 23-24 next year.