The Bombay High Court on Thursday said it would hear after Diwali holidays a public interest litigation challenging the practice of courts taking long vacations, thereby affecting filing and hearing of cases. 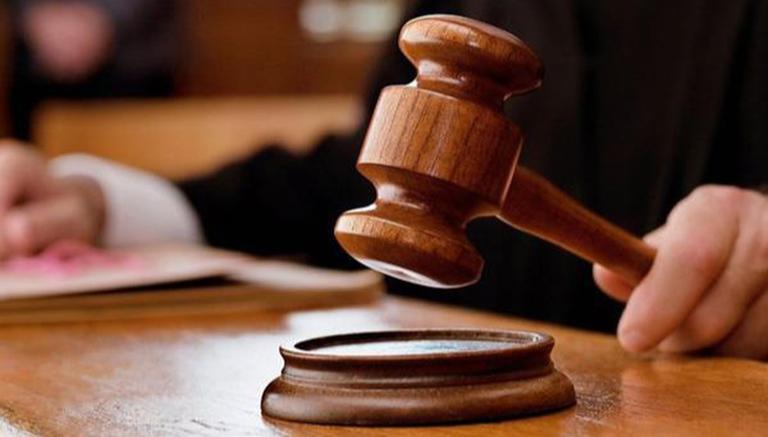 
The Bombay High Court on Thursday said it would hear after Diwali holidays a public interest litigation challenging the practice of courts taking long vacations, thereby affecting filing and hearing of cases.

The high court's Diwali vacation is from October 22 and it would reopen on November 9.

The PIL filed by Sabina Lakdawala challenged the vacations taken by the high court, claiming it was in violation of the fundamental rights of litigants whose rights to seek justice will be affected.

Lakdawala's lawyer Mathews Nedumpara said the petitioner was not against judges taking holidays but members of the judiciary should not take leave at the same time so that the courts remain functional throughout the year.

The bench asked the lawyer why the PIL was filed now when the high court calendar for 2022 was made available in November last year itself.

The HC said it would hear the PIL on November 15.

Lakdawala in her petition said the long court vacations are relic of the colonial era and have contributed to a collapse of the judicial delivery system.

The plea has sought for a declaration that closing courts for more than 70 days for any kind of vacation is a violation of fundamental rights of litigants because it leads to courts becoming unable to hear cases for lack of time.

"Such practice of long vacations is liable to be brought to an end," the plea said.

The petition sought for making the high court fully functional during the upcoming Diwali vacation by appointing adequate number of judges to hear and adjudicate all cases and directions to the registry to receive all petitions without insisting on permission from the vacation bench.

"Requisite break for lawyers and judges can be provided without the entire institution being shut down," Lakdawala said.

She also said her contention was not that vacation be denied to judges and lawyers and their workload be increased.

It was only that judges could be encouraged to take leave at different times of the year, the petitioner said.