People will now be able see the newly renovated British-era "Phansi Ghar" (execution room) on the Delhi Assembly premises which is set to be inaugurated by Chief Minister Arvind Kejriwal on Tuesday. 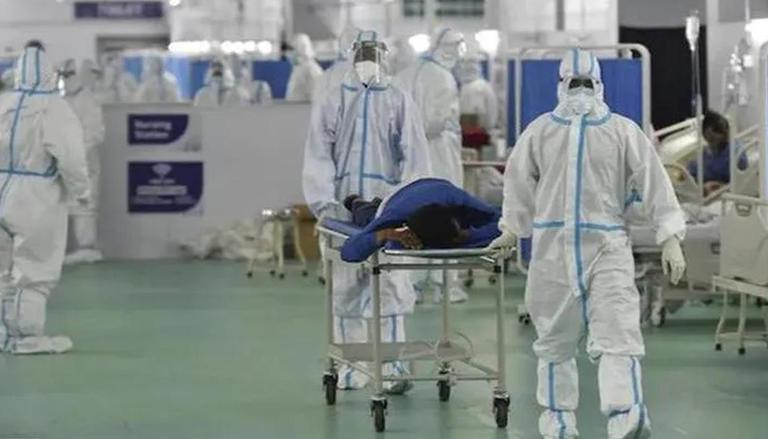 
People will now be able see the newly renovated British-era "Phansi Ghar" (execution room) on the Delhi Assembly premises which is set to be inaugurated by Chief Minister Arvind Kejriwal on Tuesday.

The chief minister will also unveil a 'Corona Warriors Memorial' on the premises during the event, an official invite said.

Officials said people will be allowed to visit these two places when the Delhi Assembly is not in session.

The 'Phansi Ghar' was used for the execution of freedom fighters. The Public Works Department started the renovation in September last year.

The target of opening the 'Phansi Ghar' and the Corona Warrior Memorial before Independence Day has been successfully met, officials said.

They said besides the 'Phansi Ghar', the historically significant Delhi Assembly also has a tunnel beneath the central hall of the main building. It is conjectured that the tunnel connects the Legislative Assembly and the Red Fort, the officials said.

The Delhi Assembly was built in 1911 and used as the Central Legislative Assembly after the capital of the country was shifted to Delhi from Kolkata.

The Corona War Memorial has been built to honour Covid warriors, including doctors, nurses and paramedic staff, sanitation workers and teachers for their supreme sacrifice and remarkable work towards society during the pandemic.

The Corona Warriors Memorial will have information about such people's duty and supreme sacrifice during the pandemic inscribed on it.