The Border Security Force thwarted yet another drone intrusion attempt from Pakistan's side. The infiltration bid by a drone along the India-Pakistan border in Punjab's Gurdaspur was foiled in the wee hours of  Friday, October 14.

Alert BSF personnel spotted the drone on Friday at around 4:30 am in the  Punjab Gurdaspur when a Pakistani drone attempted to enter Indian territory. Officials fired 7 rounds and 3 illuminating bombs after which the concerned drone carrying a consignment was shot down in the Indian territory. 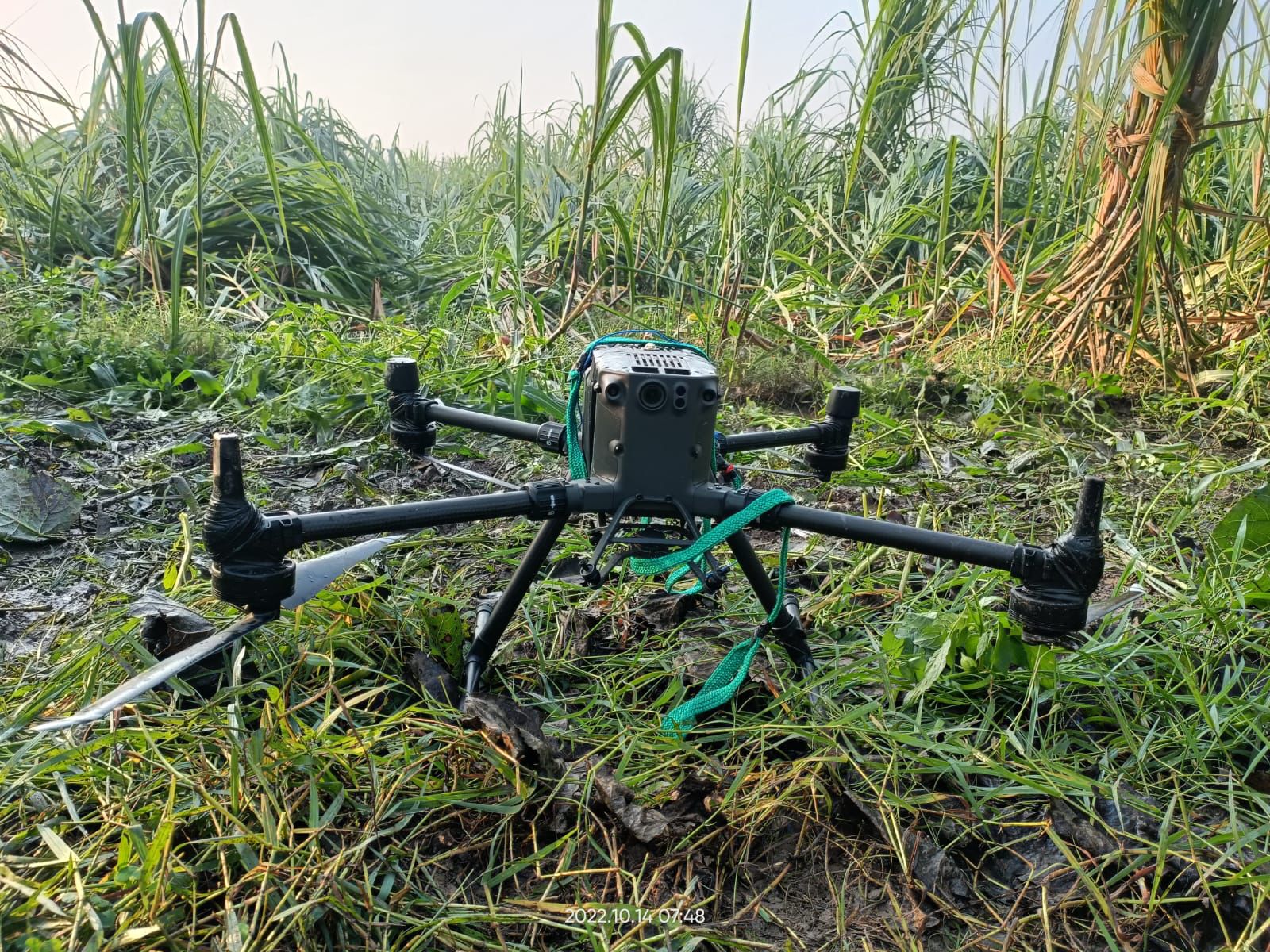 An investigation has been launched to know how the drone was operated. Officials have been deployed to find the GPS location from where the drone took off. Sources suspect local smugglers' role. Notably, the Punjab police officials are also part of an investigation that is being carried out by Border Security Force officials.

In the last nine months, round 100 attempts of Pakistani drone intrusion have been foiled in several locations including Punjab, Jammu, and Rajasthan.

In a similar incident, the Punjab Border Security Force (BSF) foiled a drone intrusion attempt from Pakistan's side on September 12. The incident took place in the Kalanaur area of Punjab Gurdaspur when a Pakistani drone attempted to enter Indian territory at around 5:15 AM on September 12.

However, the alert troops of the Border Security Force (BSF) deployed in the Kalanuar area of the international border in Gurdaspur spotted the drone concerned and foiled the attempt of infiltration by firing serval rounds on the Pakistani drone, following which the drone was forced to flew back to Pakistan’s territory.