Border Security Force (BSF) on Saturday in a statement made it clear that it has no policing power and it doesn't have the power to register an FIR. 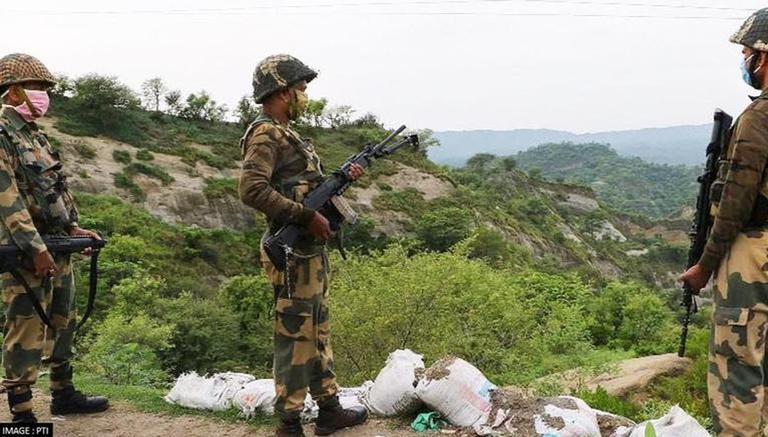 
Two days after the Punjab assembly adopted a resolution against the Centre's decision to expand BSF's jurisdiction, Border Security Force in a statement made it clear that it has no policing power and it doesn't have the power to register an FIR.

The border guarding force said that any seizure or apprehension has to be handed over to Punjab Police. "The state police jurisdiction continues to be till the border," BSF said adding that extended territory will help BSF to strengthen the hands of police.

The Punjab Assembly on Thursday adopted a resolution against the central government's notification extending BSF's jurisdiction and sought its withdrawal, calling it an 'insult' to Punjab police. The resolution moved by Punjab Deputy Chief Minister Sukhjinder Singh Randhawa stated, "Punjab is a land of martyrs. They have made exemplary sacrifices in our country's freedom struggle."

"The Punjab Police is a unique patriotic force which has contributed immensely in maintaining the unity and integrity of the country. As per the Constitution of India, maintaining law and order is the responsibility of the state government and for this purpose, the Government of Punjab is fully competent," it added.

The resolution stated that the centre's decision of extending the jurisdiction of the BSF to 50 km, from 15 km earlier, is an "expression of distrust" towards Punjab Police and the people of the state. This is their "insult" too, it added. Terming Centre's order an 'attack on federal structure', the assembly urged the Union government to withdraw the notification.

The Assembly members should meet PM Narendra Modi over the matter, he said, adding that the Punjab government would move the High Court and Apex Court over the Union Government's notification.