The third wave of coronavirus resulting from Omicron is likely to hit the country by February where cases can reach a peak of up to 1-1.5 lakh per day. 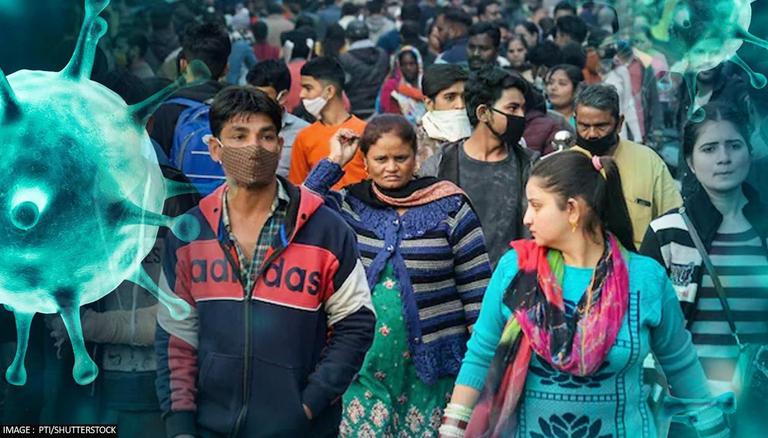 
As the fear over the new COVID-19 variant, Omicron (B.1.1.529) continues to loom over India, speculations are arising on whether the new variant will bring along the third wave of coronavirus. Speaking on this, Manindra Agarwal, IIT scientist has stated that the third wave of coronavirus is likely to hit the country by February where cases can reach a peak of up to 1-1.5 lakh per day. However, it will be milder than the second one and the new Omicron variant has been factored in, he added.

Agarwal who is involved in the mathematical projection of the trajectory of COVID-19 further said that as per the current forecast, the country may witness the third wave at its peak in February. "So far we have seen that the severity of Omicron is not like the one seen in the Delta variant", he added.

Agarwal also said that a close watch has been kept on the cases in South Africa where the majority of cases were recorded and added that there has been no rise in hospitalization in South Africa.

The IIT scientist further observed that a mild lockdown including night curfew and restrictions on crowding has helped in bringing down the spread of the Delta virus and thus it will also help in reducing the peak of Omicron.

Meanwhile, the third way of coronavirus was earlier predicted to hit the country by October by the Department of Science and Technology (DST) backed Sutra-model. However, later it was revised to November after no arrival of any new variant.

On the other hand, the Indian Medical Association (IMA) has also issued a warning regarding the third wave of coronavirus saying that it is scientifically evident that the Omicron cases will soon spike and affect people with high penetrability.

Warning about the same, it has also urged to the Centre for announcing additional doses of vaccines for frontline and healthcare workers and also immunocompromised people. Along with that, IMA has also sought approval to vaccinate individuals aged between 12 to 18.

Notably, the body has claimed that vaccinations have proven to prevent severe forms of infection and thus the booster shot will help to provide necessary protection to the people. Apart from that, the IMA has also appealed to the people for avoiding massive gatherings, following appropriate Covid behaviour, sanitation and other relevant measures.

Earlier in November, the World Health Organisation (WHO) after detecting a new COVID-19 variant in South Africa and other countries identified Omicron and classified it as a 'Variant of Concern'. Soon after, experts have also expressed possibilities that the virus may possess some specific characteristics.

Meanwhile, India has also reported a total of 21 cases including 17 were reported on Sunday. Out of these, nine were reported from Rajasthan, seven from Maharashtra, and one from Delhi.