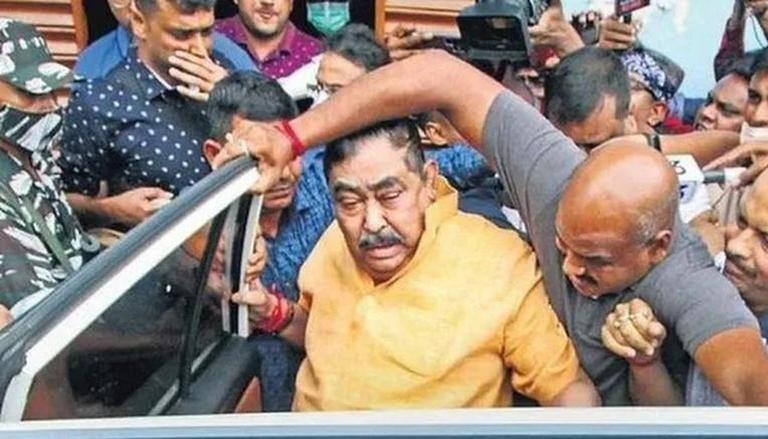 
The Enforcement Directorate (ED) provisionally attached 32 assets worth Rs 1.58 crore on Friday (December 2) in the cattle smuggling racket. The properties belong to one of the main accused and TMC leader Anubrata Mondal’s former bodyguard Sehegal Hossain and his kin. In total, assets worth over Rs 20.25 crore have been attached by the ED in the case, and the total proceeds of crime till now have been ascertained to be around Rs 29.43 crore.

The Enforcement Directorate has provisionally attached 32 properties of value to the tune of Rs 1.58 cr on December 2 in the Cattle Smuggling Case in West Bengal. These properties belonged to Sehegal Hossain & his family members: ED pic.twitter.com/XL0BphTJUN

A statement from the ED said, “The Enforcement Directorate has provisionally attached 32 properties of value to the tune of Rs 1.58 crore on December 2 in the cattle smuggling case in West Bengal. These properties belonged to Sehegal Hossain and his family members.”

On the premise of the FIR filed by the Central Bureau of Investigation (CBI), a case was filed by ED against Satish Kumar, the then commandant, Border Security Force (BSF)-36 Battalion, Enamul Haque, Anarul SK, Golam Mustafa and other officials of the BSF and Indian Customs and unknown others for alleged involvement in the smuggling of cattle across the border into Bangladesh, a cognisable offence under sections 120B of the IPC and various sections of the PC Act, 1988.

A PMLA case was registered by ED based on an FIR, on September 25, 2020. Subsequently, ED took action and arrested the accused Enamul Haque, Satish Kumar, and Sehgal Hossain, who are currently in judicial custody in Delhi. Moreover, in additional action against them, two prosecution complaints (PCs) have also been filed and PMLA Special Court, New Delhi has taken cognisance regarding the same.