CBI filed a charge sheet against Commander Jagdish who was arrested in connection with the alleged leakage of confidential information related to Naval assets. 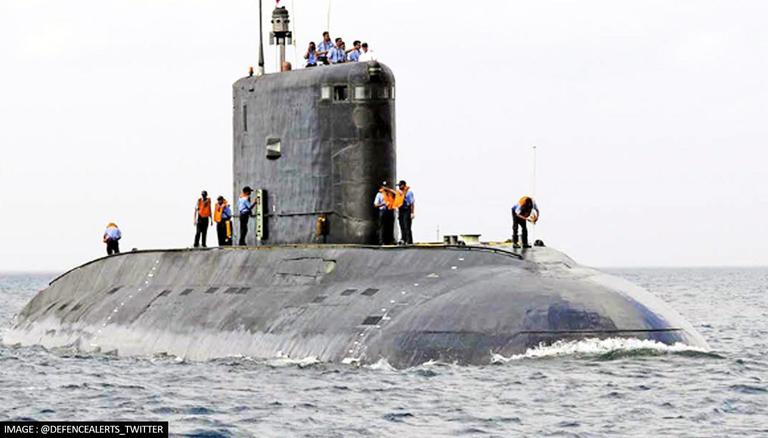 An accused becomes eligible for default bail if the investigating agency does not file the charge sheet within a stipulated period of 60 days or 90 days, depending on the charges pressed. The judge said although the CBI had filed its charge sheets before November 2, the documents were "incomplete" as those do not mention anything about the probe under the OSA, making the accused eligible for bail.

The CBI had carried out raids on retired naval officers Commodore Randeep Singh and Commander Satwinder Jeet Singh on September 2 after getting information that the latter was going to share crucial details related to a meeting in the Navy on procurement of submarines and other assets. Both were arrested on the same day.

The case pertains to the alleged leak of confidential information about procurement and maintenance of naval equipment for pecuniary benefits and bribery in a deal for a mine-laying saddle from Allen Reinforced Plastics Limited.

The Indian Navy had in September ordered a high-level probe under a Vice Admiral and a Rear Admiral to investigate the leakage of information and to look for ways to prevent any such incident in the future. The CBI's Anti Corruption Unit, which handles sensitive and high profile corruption cases, was tasked to unearth the leakage of information following which the operation was started.