CPCB suggested measures to combat air pollution in Delhi-NCR on Monday, including the introduction of a city-wide Graded Response Action Plan. 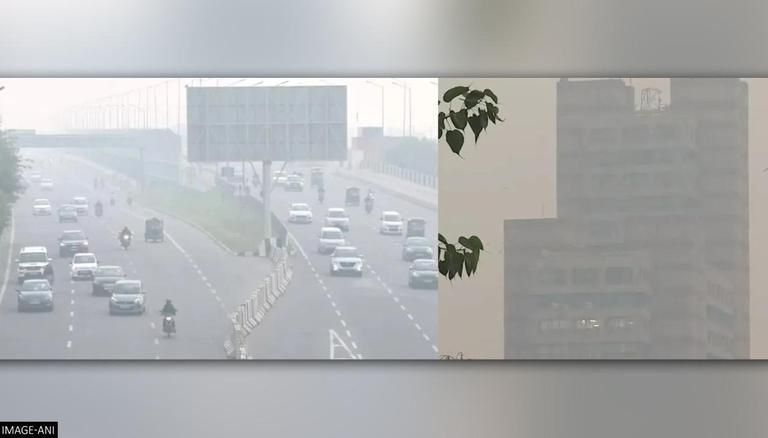 
The Central Pollution Control Board (CPCB) proposed measures to combat air pollution in Delhi-NCR on Monday, including the introduction of a city-wide Graded Response Action Plan. According to the pollution control board's official statement, a Sub-committee met on Monday to assess the current state of air quality as well as meteorological and air pollution projections for Delhi-NCR.

The notice read, "As per IMD's forecast, winds are expected to be northwesterly for the next five days which may possibly lead to a high contribution of stubble burning. In addition, unfavourable meteorology may cause air quality to fluctuate between 'severe and higher end of the very poor category' in the coming days." The CPCB has instructed the relevant agencies to strictly enforce steps taken as a result of the decisions by the sub-committee.

Actions in the 'severe category,' as well as those in the 'very poor' and 'poor to moderate' AQI categories, should be implemented immediately in Delhi-NCR, according to the board. Some of the actions specified in the order copy include increasing the frequency of mechanised road cleaning and water sprinkling, identifying road stretches with excessive dust generation, and ensuring that all brick kilns in Delhi-NCR remain closed as per the National Green Tribunal's orders.

In addition, the official statement requested that all Hot Mix Plants and Stone Crushers in the Delhi-NCR region remain closed. It also mandated that power generation from existing natural gas-fired power plants be maximised in order to limit the use of coal-fired power plants in the NCR (Badarpur power plant already shut down). "Intensify public transport services. Introduce differential rates to encourage off-peak travel. States to disseminate information about air pollution levels and for creating awareness among citizens regarding steps to minimize air pollution," read CPCB's directions.

The notification stated that implementing agencies must thoroughly monitor measures performed and send a daily report to concerned officials. The Air Quality Index (AQI) in Delhi improved from 'Severe' to 'Very Poor' on Tuesday, according to the System of Air Quality and Weather Forecasting and Research (SAFAR). Winds from the northwest at 925 millibars (mb) are favourable for the transfer of stubble-related pollution to Delhi, according to the Centre-run SAFAR. However, since the wind speed has decreased, the influence on Delhi's PM 2.5 has decreased.