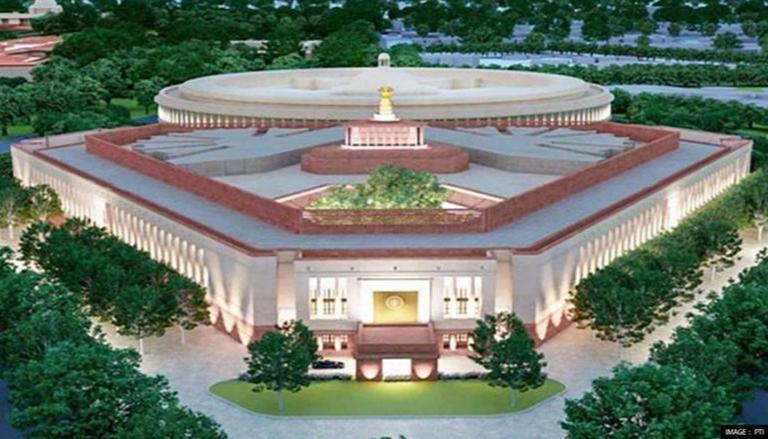 According to the CPWD's bid documents, the Bokaro-based firm had quoted around Rs 206 crore in the bid, which is 3.52 per cent lower than the estimated cost.

The documents show that five other construction firms had quoted bid amounts 2.80 per cent to 25.57 per cent higher than the estimated cost.

"Kamladityya Construction Pvt Ltd has been awarded the contract for the construction and maintenance of the Vice President Enclave," the CPWD official told PTI.

According to the company's website, its head office is in Jharkhand's Bokaro Steel City.

The proposed Vice-President Enclave will come up next to the North Block and Rashtrapati Bhavan, for which the CPWD had estimated a cost of around Rs 214 crore. The project, which includes a residence for the Vice President and a secretariat, is expected to start next month and be over in 10 months.

Last month, infrastructure firm Larsen & Toubro Limited had won the tender work for the construction and maintenance of the first three buildings of the Common Central Secretariat under the Central Vista redevelopment project.

Tata Projects Limited is constructing a new parliament building while Shapoorji Pallonji and Company Limited is executing the redevelopment work of the Central Vista Avenue from Rashtrapati Bhavan to the India Gate.

The redevelopment of the Central Vista, the nation's power corridor, envisages a new parliament building, a common central secretariat, revamping of the 3-km Rajpath from the Rashtrapati Bhavan to the India Gate, new office and residence of the prime minister, and a new vice-president enclave.