As per the new drone rule, no security clearance is required before any registration or license issuance & fees for permissions are reduced to nominal levels 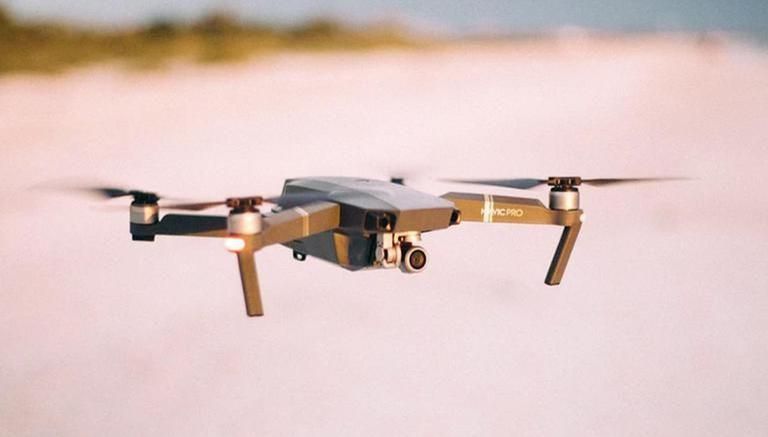 
The new drone policy is released by the Centre government on Thursday, August 26. Under the Drone Rules 2021, the coverage of drones has increased from 300 kg to 500 kg to include heavy payload-carrying drones & drone taxis. Besides, no security clearance is required before any registration or license issuance. In March 2021, the Ministry of Civil Aviation (MoCA) had published the UAS (Unmanned Aerial Systems) Rules, 2021.