The Ministry of Home Affairs had earlier informed that it is not maintaining caste data in the registry. Odisha and Maharashtra had requested Caste based census 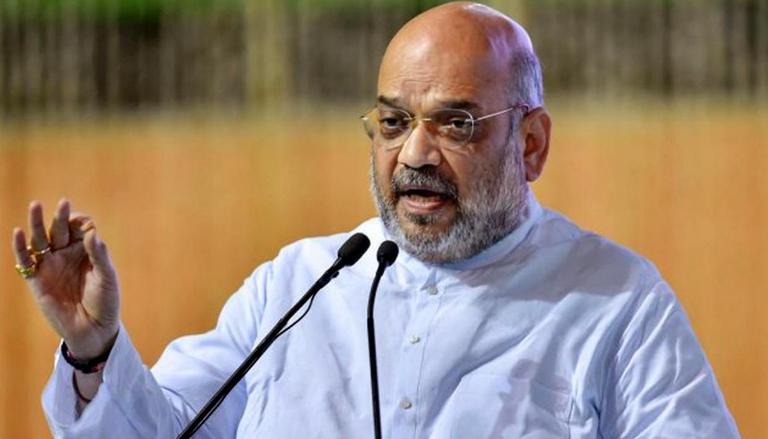 
The Ministry of Home Affairs on Tuesday said that the Centre would not be including caste wise data on population other than Scheduled Castes and Scheduled Tribes in the national Census. The Ministry, responding in the Lok Sabha, said that the decision has been taken as a matter of policy. It informed that some state governments had earlier requested for the collection of caste data in the Census.

“The State governments of Maharashtra and Odisha have requested to collect caste details in the forthcoming Census. The Government of India decided as a matter of policy not to enumerate caste wise population other than SCs and STs in Census,” the Ministry of Home Affairs said in the Lok Sabha. Earlier in March, the government had informed Parliament that it would not be releasing Caste based census data collected in 2011.

The Ministry had earlier informed that the Socio-Economic and Caste Census (SECC) was carried out in 2011, by the Ministry of Rural Development (MoRD) and the then Ministry of Housing and Urban Poverty Alleviation (HUPA) in rural and urban areas of the country respectively. Reportedly, the government later decided not to update the SECC as the Centre remained uninterested in maintaining caste data in the registry.

Last year, Odisha joined Maharashtra and Bihar to become the third State to request to collect caste details in the forthcoming Census. The Odisha government wrote to the Centre urging for holding enumeration of Socially and Educationally Backward Classes (SEBC) and Other Backward Classes (OBC) along with the general census in 2021. The state government had said that the census of these communities could be done either by inserting suitable columns in the Census format or by prescribing a separate format for a simultaneous enumeration of the SEBCs and OBCs.

Justifying the request, the state had claimed that no formal census including caste details of the population has been undertaken since 1931. The state government informed that the data regarding the SEBC and OBC population would help in taking up focussed planning for these communities. The state governments had also informed the Centre that through the data, they aimed to achieve ‘inclusive growth’.