The Centre, on Monday, has relaxed family pension rules for missing central govt employees in militancy affected areas like J&K, North East, and others. 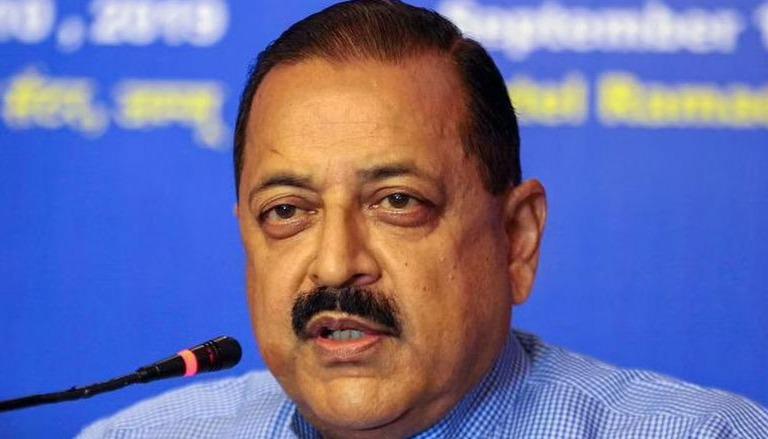 In a press release, Union Minister Jitendra Singh announced that in all cases where a government servant covered by NPS goes missing during service, the benefits of the family pension will be immediately paid to the family of the missing government servant and in case they re-appear and resume service, the amount paid as family pension during the intervening time of his missing period can be accordingly deducted from their salary.

While making the announcement, the Minister said that this would provide huge relief, particularly in those regions where instances of government employees going missing are reported more frequently. He added that cases of abduction of central government employees working in violence-prone areas have come to the fore and therefore, to instil confidence and to protect them and their family interests, the changes in the pension rules were brought about.

Dr Jitendra Singh further reminded that ever since Prime Minister Narendra Modi came to power in 2014, the Department of Pension & Pensioners’ Welfare had introduced a number of revolutionary reforms including relaxation in the provision of Family Pension for divorced daughters and differently-abled, the introduction of Face Recognition Technology through mobile app for ease in submitting Life Certificate by elderly pensioners, Electronic Pension Pay Order, assistance from Postal Department to facilitate pension process etc.