The Ministry of Road Transport and Highways (MORTH) on Saturday issued a notification introducing the IT-based solution (BH-series) for vehicle registration. 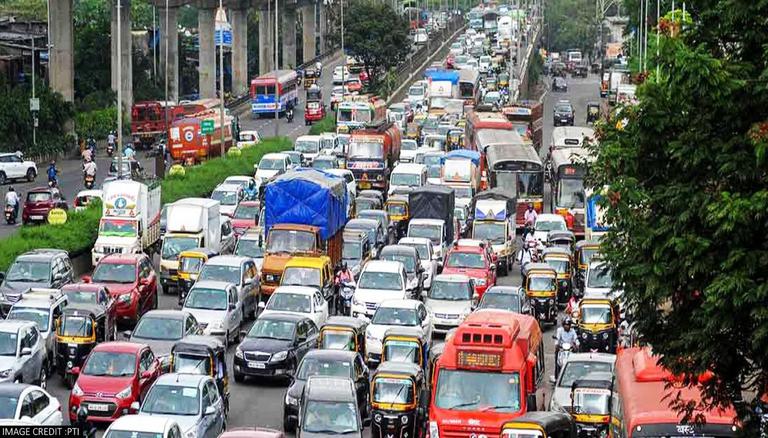 
The Central Government has introduced an IT-based solution for vehicle registration to facilitate moving from one state to another. As stated in a notification issued on Saturday, a new registration mark called the Bharat series has been introduced which will ease the travelling experience for people.

As stated in the notification, the solution is part of a host of citizen-centric steps taken by the Ministry for facilitating mobility.

The facility will be available voluntarily for the defence personnel, employees of central government, state government, central and state public sector undertakings, and private sector companies having their offices in more than four states, the notification read.

The Ministry also informed about the motor vehicle tax which is to be levied for two years or in the multiples of 2 after which it will be levied annually. After the completion of the fourteenth year, the annual tax will be half of the amount that was charged earlier.

As stated by the MORTH, facing difficulties during the re-registration of a vehicle while moving to another state has become a common problem for people associated with both government and private sectors. However, the new registration mark will allow seamless transfer of vehicles which was previously complicated as a person had to apply for a new registration mark after moving to a different state.

Addressing such issues, the new solution provided by the Ministry will help a lot for those relocating to new places.

WE RECOMMEND
Ashwin Sanghi's 'The Vault of Vishnu' receives an uproar of praise by netizens
FASTag is mandatory for highway travel from January 1; here's all you need to know
Full List of PM Modi's Cabinet portfolios OUT: Scindia, Rijiju, Thakur get key Ministries
Road accident deaths in India: Centre formulates a multi-pronged strategy to curb mishaps