Nitin Gadkari said we need to revise our speed norms considering the new roads being built, including expressways, and the widening of highways to 4 & 6 lanes 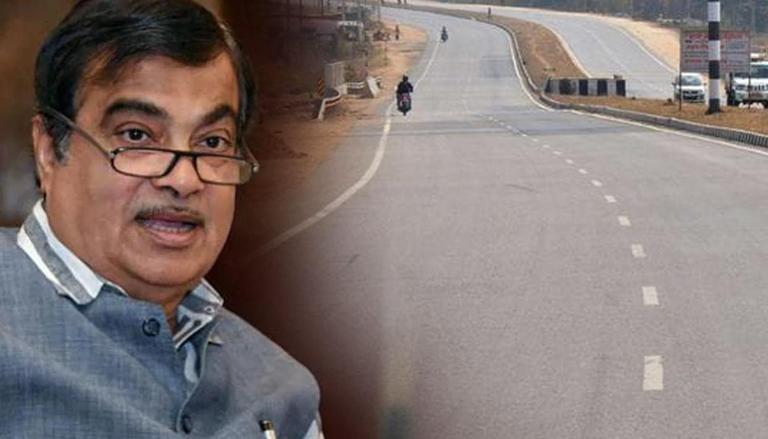 
In a recent development, Union Minister Nitin Gadkari has proposed to enhance the speed limit of vehicles on highways by up to 20kmph. While speaking with his officials, Gadkari said that the condition of the highways has significantly improved and the speed limit can now be increased. He also spoke about implementing a mechanism that will maintain uniformity on certain stretches, rather than frequent changes in notified speed limits, even over a short distance. He also proposed the idea of widening highways to four and six lanes.

Addressing a virtual meeting organised by the industry body, Confederation of Indian Industry, Gadkari said that India has made significant progress towards improving green open access over the last 10 years. He said India is already on track to reach its goal of 175 GW of installed renewable capacity by 2022.

Recalling an incident that occurred last year, Gadkari said that police were penalising commuters driving at more than 40kmph on multi-lane highways within city limits and called this 'unfortunate.' Adding to this, he said, speed is the major concern for road accidents. If there is uniformity in speed limits, then chances are high that the number of accidents will gradually come down.

Increasing speed limit on highways by up to 20 Kmph

"We need to revise our speed norms considering the new roads being built, including expressways and Greenfield highways, and the widening of highways to four and six lanes," said Gadkari.

The subject of revising the existing speed limits and increasing them by 20kmph was also discussed at the meeting, confirmed a senior ministry official who also attended the meeting.

The minister said that 35 areas have been selected for the establishment of Multimodal Logistics Parks, to minimize congestion on corridors and improve logistic efficiency (MMLP). "These logistic parks would also trigger the development of manufacturing clusters in adjacent rural and tier two urban areas," he added.

National Highways are being constructed in alignment with National Logistics Master Plan. Glimpse of its implementation in Uttar Pradesh. #PragatiKaHighway pic.twitter.com/BLMqXHYTf3

The minister also highlighted the fact that India is rapidly developing alternative mobility solutions like ropeways, cable cars, and funicular rail, among others. He said, in hilly areas such as Himachal Pradesh and Uttarakhand, ropeway and cable car systems can be efficiently operated using hydro-power. He also said that renewable technologies are more labour-intensive and within this, the solar and bio-mass sectors will have the biggest employment generation of over three million by 2050.

He added that LNG as a fuel is economically viable for long-run trucks and buses. Stating that India is one of the fastest-growing economies, leading through sustainable and climate-neutral development, Gadkari said, "Society should be livable, workable, and sustainable for all, with an important focus on ethics, ecology, and the environment."

After Gadkari’s direction to increase the speed limits on roads and introduce a system of uniform speed restrictions, officials in the ministry said that the matter was being looked into. Meanwhile, no specific timeline has been decided for the introduction of the revised speed limits.

CREDIT: (With some ANI inputs)