According to the health secretary, all 11 states have reported increased cases of Serotype-II dengue cases and other complications related to the disease. 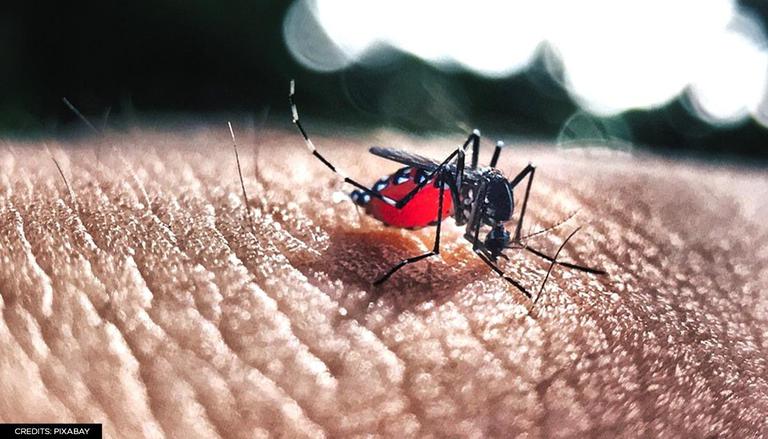 
In the wake of the dengue fever outbreak witnessed in some of the states in India, the central government has issued a warning concerning the spread of Serotype-II dengue. To further prevent the spread of the disease, states have been asked to take necessary measures and precautions. The government has declared eleven states are at risk of Serotype-II dengue in a meeting held in the presence of Union Health Secretary Rajesh Bhushan.

According to the health secretary, all 11 states have reported increased cases of Serotype-II dengue cases and other complications related to the disease. The central government has issued prevention measures to curb the spread of the disease. Andhra Pradesh, Gujarat, Karnataka, Kerala, Madhya Pradesh, Uttar Pradesh, Maharashtra, Odisha, Rajasthan, Tamil Nadu, and Telangana are the 11 states that have reported cases of Serotype-II dengue.

In an official statement issued by the Ministry of Health and Family Welfare, Rajesh Bhushan has suggested that to prevent the spread of dengue-like disease; states must implement precautionary steps such as detection of cases, operationalization of fever helplines, and adequate stocking of testing kits, larvicides, and medicines. The ministry has further asked the states to deploy a rapid response team for prompt investigation. Also, Public Health Action must be implemented, including fever survey, vector control, contact tracing, alerting blood banks for maintaining adequate stocks of blood and blood components, especially platelets. According to the Centre’s recommendations, states have been asked to undertake IEC (Information, Education & Communication) campaigns related to helplines, vector control techniques, hygiene management at homes, and dengue symptoms.

As of September 15, 97 cases of dengue have been reported in Prayagraj and 21 active cases in Ghaziabad. According to officials of Firozabad, the death count due to viral fever in the district has risen to 60. In 2016, Uttar Pradesh had reported 42 dengue deaths, its highest since 2015. Earlier, Dinesh Kumar Premi, the chief medical officer in Firozabad, had told Reuters that 58 people, many of them children, had died in his district alone, raising fears that Uttar Pradesh is in the mid of its worst dengue outbreak in years.