Cheque Books Of THESE Banks To Be Invalid From October 1; Check Details Here

The cheque books of the former Oriental Bank of Commerce and United Bank of India, which merged with Punjab National Bank, would become invalid on October 1. 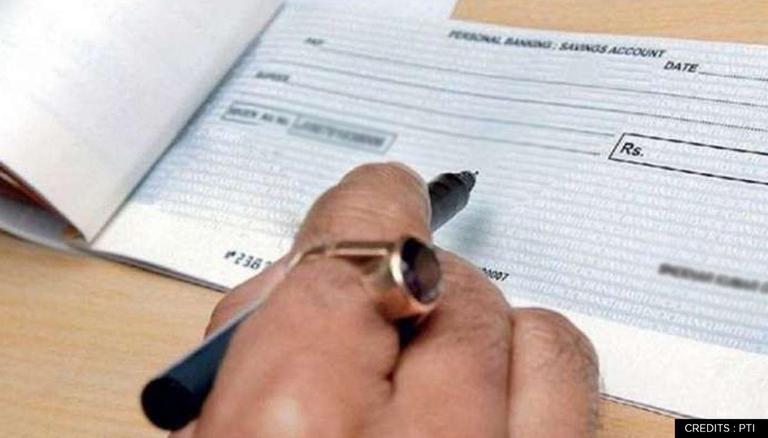 
The cheque books of the erstwhile Oriental Bank of Commerce (OBC) and United Bank of India (UNI), which were merged with Punjab National Bank (PNB), would become invalid from October 1 onwards. This was announced in a tweet from the lender's official Twitter account in early September. The new adjustment, according to Punjab National Bank's announcement, will take effect on October 1, 2021. Customers have been asked to replace their outdated chequebooks as soon as possible, as the next calendar month is approaching, in order to avoid future problems when using their chequebooks.

The bank also stated that the above-mentioned lenders' respective bank account holders can make the necessary changes in a few different ways. Account-holders, for example, can apply for fresh cheque books at their local bank location. Customers can also make modifications using automated teller machines (ATMs) at their local banks, internet banking, PNB One, or the official call centre. The merger of the Oriental Bank of Commerce and the United Bank of India with Punjab National Bank in April 2020 resulted in these modifications.

Take note & apply for your new cheque book through👇

As part of its festival season promotion, Punjab National Bank said that it would waive all service and processing costs on retail products. As a result, the bank is offering excellent interest rates, starting at 6.80% on a home loan and 7.150% on a car loan.

Enjoy smooth banking transactions without any glitch. The MICR code and cheque books of the erstwhile Allahabad Bank will be discontinued from 01.10.2021. Get new cheque books from your nearest branch or apply through internet banking/mobile banking.#IndianBank pic.twitter.com/xF1Rctppx2

Allahabad Bank, like the other banks mentioned above, is planning to phase out cheque books and MICR codes for its account holders beginning next month, said reports. The changes were also disclosed in a tweet from the bank's official Twitter account, which said that they will take effect on October 1, 2021. The tweet was sent out on July 31, 2021, giving account holders of this bank a longer window of time than those of Punjab National Bank. Customers should obtain new cheque books from their local branches or apply for them via online banking or mobile banking, said the bank.