At a function held at his official residence here, Baghel announced that farmers who use vermicompost as fertilizer will be honoured on statehood day, he said. 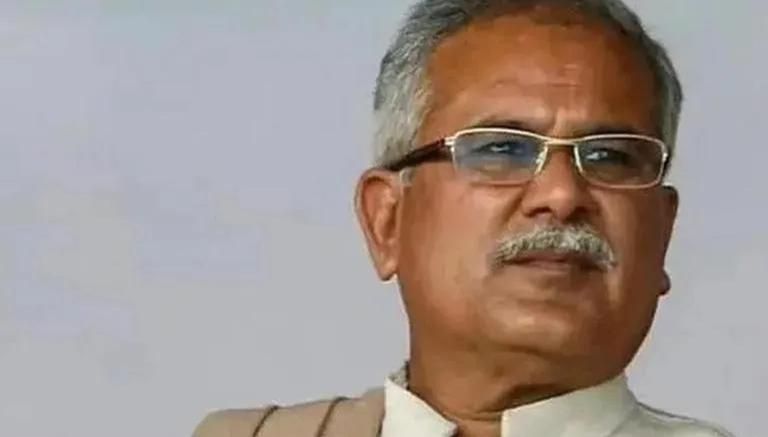 At a function held at his official residence here, Baghel announced that farmers who use vermicompost as fertilizer will be honoured on statehood day, he said.

The function was held to mark the birth anniversary of former Prime Minister Rajiv Gandhi, observed as 'Sadbhavna Diwas'.

The chief minister transferred Rs 1,745 crore as the second installment to beneficiaries of the RGKNY, while Rs 2.64 crore were given to cow dung sellers and Rs 2.60 crore to gauthan committees and self-help groups, it was stated.

Speaking on the occasion, Baghel said due to the loan waiver, input subsidy and procurement of food grains on support price, farmers in the state are not debt-ridden.

Congress leader Rahul Gandhi wanted the money to reach people's pockets and the financial condition of farmers to improve, the chief minister said.

Paying tribute to Rajiv Gandhi, Baghel said the former prime minister had worked to minimise the complexities of life of every citizen, whether it was related to administrative work, civic amenities or economic development.

His contributions to the development of telecom, computer, science, and technology sectors are prominent, he added.