Clinical trials of a new BCG vaccine for tuberculosis will soon start in India, former director-general of the Council of Scientific & Industrial Research (CSIR) Dr Shekhar Mande said on Friday. 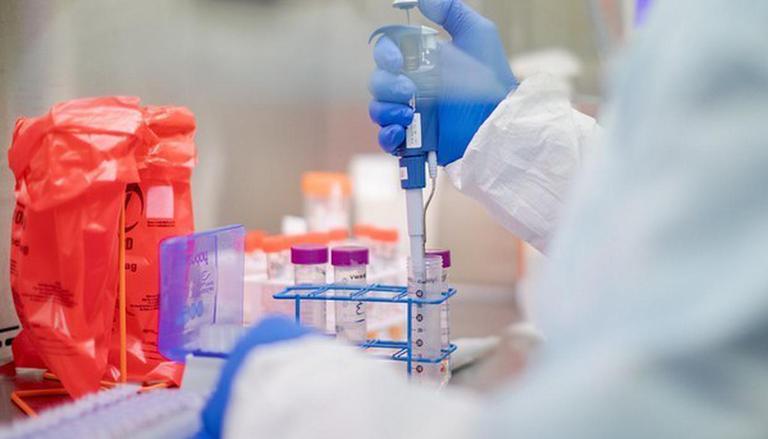 
Clinical trials of a new BCG vaccine for tuberculosis will soon start in India, former director-general of the Council of Scientific & Industrial Research (CSIR) Dr Shekhar Mande said on Friday.

He was speaking at the ongoing Indian Science Congress here.

Earlier in the day, Dr Mande gave a presentation on ‘Biophysical Methods in Tuberculosis Research’ and spoke about how technology has helped doctors and researchers understand TB better, paving ways to combat the infectious disease.

The CSIR is working towards rapid diagnosis, vaccination and treatment to eliminate the bacterial disease from India by 2025 as envisioned by the government, he said, speaking to reporters later.

“We are mainly focussing on new medicines and drugs for tuberculosis. We are doing background work and setting targets on research for prevention of tuberculosis,” he said The National Institute of Tuberculosis Research, Chennai, will start clinical trials of the new BCG vaccine for TB, he said.

Bacillus Calmette–Guérin (BCG) vaccine is primarily used against tuberculosis. According to the India TB Report 2022, the number of `incident TB patients' (new and relapse cases) notified during 2021 stood at 19.3 lakh.

On the government’s aim to make India TB-free by 2025, Dr Mande said, “There is a very serious effort going across various agencies in the country. The department of health research, department of bio-technologies, CSIR, all of them are working towards TB-free 2025.” The goal is a huge challenge as the TB load in India is extremely high, he said. “It is anticipated that about 30 per cent of the population is already infected with mycobacterium tuberculosis (the bacterium that causes TB). But the good news is that about 90 per cent of that 30 per cent will never ever develop TB in their lifetime. And only 10 per cent of those 30 per cent would develop TB at some point in time.” The objective is to suppress even those 10 per cent. “So by 2025, we will actually be able to control that particular population and make India TB-free,” he said.

There are multiple ways to achieve the goal, he said.

“For example, one of the most promising ways of controlling TB is something called DOTS therapy (directly observed treatment, short-course) in which the patient takes medicine in the presence of a doctor and the therapy is continued for 6 to 8 months and completed in the best possible way,” Dr Mande said.