Delhi CM Arvind Kejriwal on Monday announced that his government will hold an international level stage play based on the life of Dr BR Ambedkar in January. 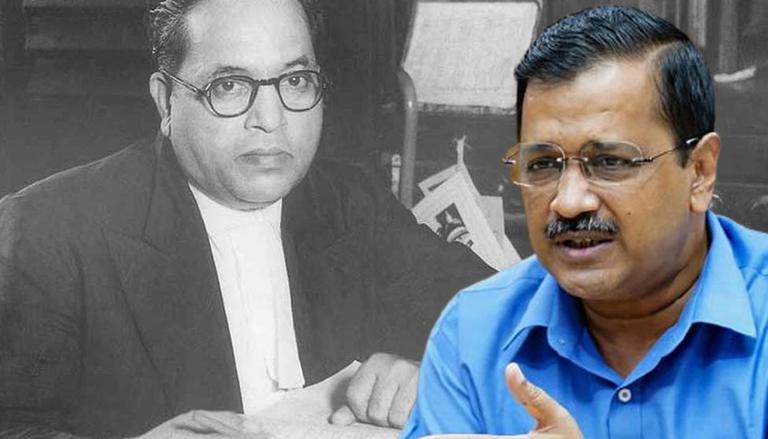 
As a tribute to Dr BR Ambedkar on his death anniversary, Delhi Chief Minister Arvind Kejriwal on Monday announced that his government will hold an international level stage play based on the life of the man who served as the chairman of the drafting committee of the Indian Constitution. The play will be held at the JLN Stadium on January 5 and will be staged by eminent actors and produced by an international production house. He also added that there will be 50 shows and entry will be free for all people.

Speaking at the weekly press briefing from his office, CM Kejriwal also informed that the international level stage play will be more like a musical drama so that citizens can take inspiration from the life and struggles of Babasaheb Dr Bhim Rao Ambedkar.

"It will not be an exaggeration to say that Babasaheb Ambedkar was the most educated Indian. He received master's degrees in 64 subjects and completed two doctorates," Kejriwal said.

Praising Dr Ambedkar's vision, the Delhi chief minister said that the stalwart had dreamt of educating every poor child in the country, which he wishes to fulfil.

Born on 14 April 1891, Dr Bhimrao Ramji Ambedkar went on to become the social reformer who fought against Hindu religious systems to eradicate social and economic discrimination of untouchability and initiated the call for proper rights of Dalits, CM Kejriwal said.

Dr Ambedkar also played a vital role in promoting gender equality and was later involved in political activities, including negotiating for Indian independence. A highly educated Indian, Dr Ambedkar also had two doctorates degree from Columbia University and the London School of Economics.

Mostly known for his role in drafting the Indian Constitution, Dr Ambedkar also held a crucial position in the Cabinet of Jawaharlal Nehru from 1947 to 1951. He also played a vital role in forming the Reserve Bank of India. Later, in 1956, Dr Ambedkar converted to Buddhism and his followers considered his guidance as Lord Buddha's and this is why his death anniversary is called Mahaparinirvana Divas.