Sukanta Majumdar, who is undergoing treatment at a city hospital, got the call from CM Mamata Banerjee at around 11.30 am, according to the sources. 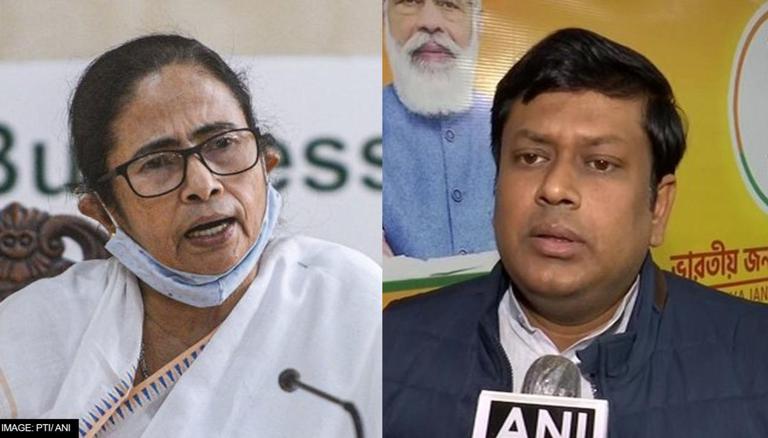 
Setting aside political rivalry, West Bengal Chief Minister Mamata Banerjee on Monday called up BJP state president Sukanta Majumdar -- who was diagnosed with COVID-19 a day ago -- to enquire about his health, sources in the TMC said.

Majumdar, who is undergoing treatment at a city hospital, got the call from Banerjee around 11.30 am, according to the sources.

The conversation lasted for around three minutes, they said.

The CM has sent a fruit basket for Majumdar.

The Banerjee-led government had been sending out fruit baskets for COVID-infected people in the state, a gesture that has been appreciated on social media by many.

Majumdar tested positive for the disease on Sunday.

TMC MP Sougata Roy, when approached by reporters, said Banerjee does not take into account political identities during the time of crisis.

"This is the humane side of Mamata Banerjee. Political identities don't matter to her when someone is in crisis. This is how it should be..." he added.