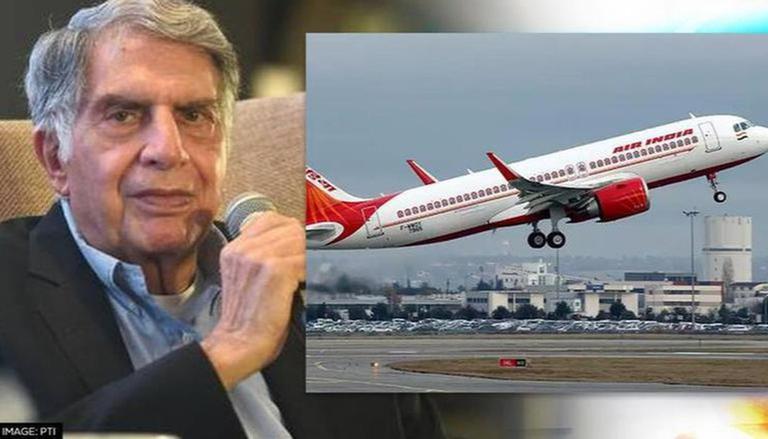 The Rs 18,000 crore-deal that includes the winning bidder Talace taking over Rs 15,300 crore-worth debt, is a major step in the government's efforts over the years to revive the ailing airline.

Deals beyond a certain threshold require approval from the CCI, which has the mandate to ensure fair competition in the market place.

State-owned Air India has been incurring a monthly loss of more than Rs 600 crore.

Civil Aviation Minister Jyotiraditya Scindia, on December 14, said the Air India transaction is a "win-win situation" across the board and that taxpayers' money will now be more justifiably used for many more socially productive purposes rather than filling the deep losses of the airline.

"Shareholders agreement was signed in November. Today, we are in the process of closing all the conditions precedent and I am very confident at the turn of the New Year, you will have the transfer of Air India to its new owner...," he had said.

On October 20, Prime Minister Narendra Modi said the decision on Air India will give new energy to the country's aviation sector.

In 2019, the government set up a special purpose vehicle -- Air India Assets Holding Ltd (AIAHL) -- for holding debt and non-core assets of the Air India group.