AICC in-charge of the state Bhakta Charan Das alleged that the funds have been used by the BJP in fighting elections. 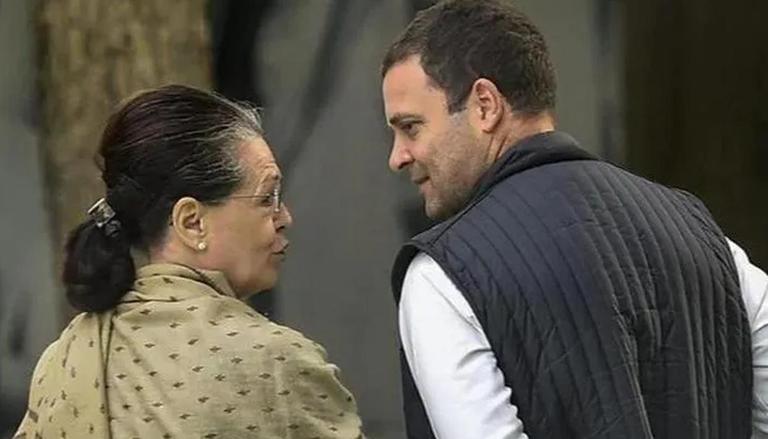 
The Congress on Thursday demanded a CBI inquiry into what it alleged was a Rs 1,700 crore Pradhan Mantri Gram Sadak Yojana "scam" in Manipur and demanded strong action against ministers involved in graft.

In a letter to Prime Minister Narendra Modi, Manipur Congress chief K Meghachandra said the PMGSY "road scam" in Manipur is still being unearthed by a Congress team under his leadership and they, along with the media, have been visiting interior parts of the hills for the last few months in districts such as Churachandpur, Noney and Kamjong.

He alleged that after inspecting several roads, it was found that no work had been done despite allocation of funds and completion of their work already recorded.

Under the BJP's glorified double-engine government in Manipur, Rs 1,700 crore intended for PMGSY has been siphoned off, Manipur Congress spokesperson Ningombam Bupenda Meitei alleged at a press conference here.

AICC in-charge of the state Bhakta Charan Das alleged that the funds have been used by the BJP in fighting elections.

In his letter, the Manipur Congress chief said the Rs 1,700 crore "scam" must be investigated and justice be done to the people.

He said a CBI inquiry into the entire "PMGSY road scam" must be conducted and the ministers concerned or involved should be dropped during the pendency of the probe.

Meghachandra also demanded registration of FIRs against the minister or ministers, the chief engineers, officials concerned, contractors, companies and middlemen, or any other person involved.

The Congress also demanded the recovery of the entire amount which was withdrawn without executing the works on ground despite the affirmation of completion of the works in the records.

The party also called for blacklisting of the contractors or companies involved for a minimum period of 10 years from being eligible to apply for any tender in any work in the entire country.