Responding to a spate of killings in Rajasthan, Congress spokesperson Jaiveer Shergill said that the crime incidents in the state are a cause for concern. 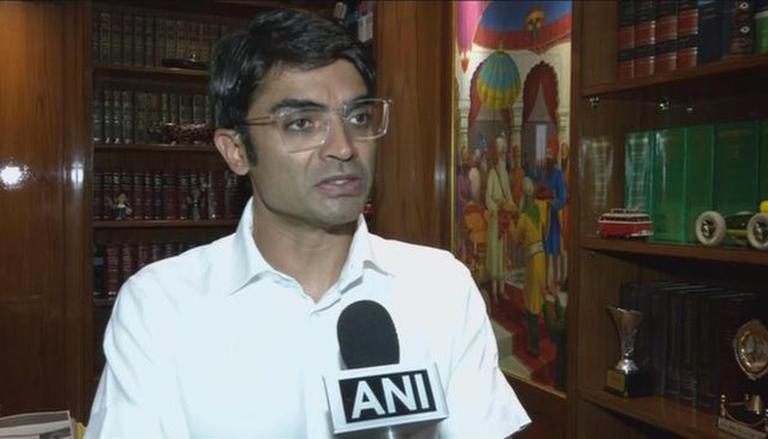 
Responding to a spate of killings in Rajasthan, Congress spokesperson Jaiveer Shergill stated that the crime incidents in the state are a cause of concern and the government of Rajasthan is committed, and that no accused will go ‘scot-free’. It’s important to mention that the state has seen a rise in atrocities against Dalits in recent days.

A Hindu priest, Chetan Das was found dead in his house on the morning of August 17 in the Bhakrawali village under Sangaria Police Station limits in Hanumangarh, Rajasthan. The 75-year-old was found bleeding in his mouth and nose.

Earlier in June, a priest was found dead at the Dogra Temple in Bundi raising several questions about the law and order situation in the state.

In another shocking incident in the Deeg area, a saint set himself ablaze on July 21 in a mark of protest against the mining mafia in the region. Seers from Braj Parvat Evum Paryavaran Sanrakshan Samiti had been protesting against the stone mining in the region, which is associated with the life of Lord Krishna. The saint later died at Safdarjung hospital in Delhi.