Group Captain Varun Singh- the lone survivor in the IAF helicopter crash that claimed lives of 13 people including CDS General Rawat passed away on Wednesday. 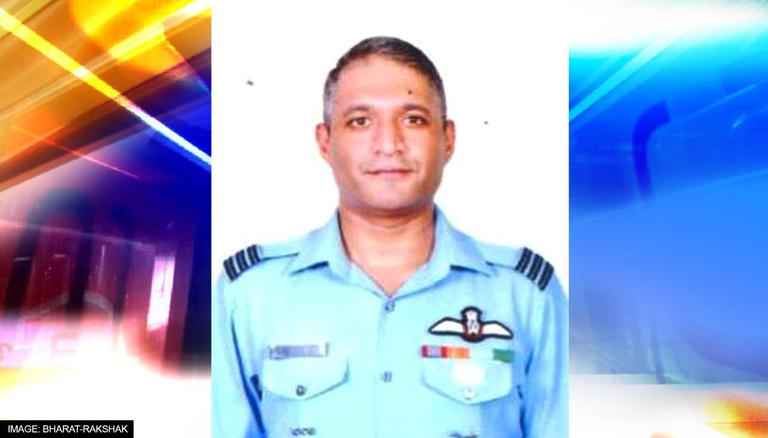 Hailing from Uttar Pradesh's Deoria, Singh’s father KP Singh retired from the Indian Army as colonel whereas his brother Lieutenant Commander Tanuj Singh is an officer in the Indian Navy. Moreover, his uncle Akhilesh Pratap Singh is a prominent Congress leader in UP. In August this year, Group Captain Varun Singh was conferred the Shaurya Chakra for averting a possible mid-air accident after his Tejas light combat aircraft developed a major technical snag last year. His condition in the last few days continued to be "critical but stable".

IAF is deeply saddened to inform the passing away of braveheart Group Captain Varun Singh, who succumbed this morning to the injuries sustained in the helicopter accident on 08 Dec 21. IAF offers sincere condolences and stands firmly with the bereaved family.

On December 9, Defence Minister Rajnath Singh briefed both Houses of Parliament on the IAF helicopter crash that took place a day earlier. He explained that Sulur Air Base Air Traffic Control lost contact with the Mi-17 V5 Helicopter at about 12.08 pm barely a few minutes before its scheduled landing at Wellington where the CDS was going to interact with the student officers. He also revealed that the IAF had ordered a tri-services enquiry headed by Air Marshal Manvendra Singh who is serving as the Air Officer Commanding-in-Chief Training Command.

Explaining the sequence of events, Defence Minister Rajnath Singh stated, "The Air Force Mi-17 V5 helicopter took off from Sulur Air Base at 11:48 AM yesterday and was expected to land at Wellington by 12:15 PM. Air Traffic Control at Sulur Air Base lost contact with the helicopter at approximately 12:08 PM. Subsequently, few locals spotted a fire in the forest near Coonoor and rushed to the spot where they observed the wreckage of military helicopter engulfed in flames. Rescue teams from the local administration in the vicinity reached the site and attempted to recover the survivors from the crash site."

The black box comprising the flight data recorder and the cockpit voice recorder of the helicopter has been recovered from the crash site. As per the details emerging after the completion of the first round of the investigation, Rawat preferred to use the chopper instead of a carcade that was on standby at the Sulur Air Base as the weather was clear. Moreover, sources indicated that the chopper might have crashed into a hill as the spread of the wreckage is wide.