An ICMR study on Monday, has established that Bharat Biotech's Covaxin is effective in neutralising both COVID variants -B.1.351 (Beta) and B.1.617.2 (Delta) 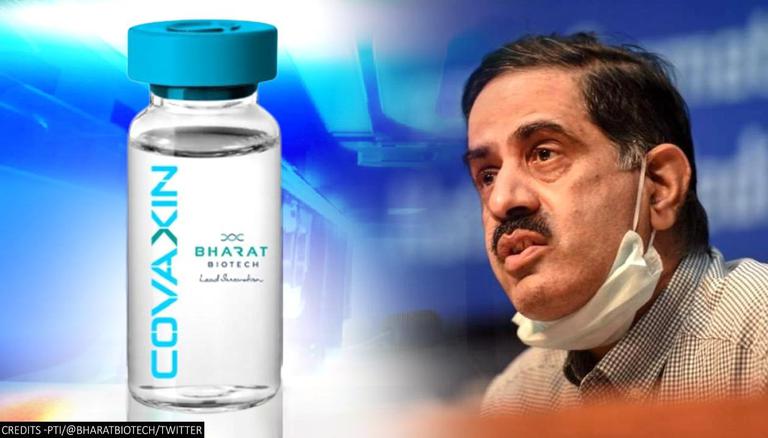 
As India's vaccination drive picks up, an ICMR study on Monday, has established that Bharat Biotech's Covaxin is effective in neutralising both COVID variants -B.1.351 (Beta) and B.1.617.2 (Delta).  The study titled 'Neutralization against B.1.351 and B.1.617.2 with sera of COVID-19 recovered cases and vaccinees of BBV152'  has been conducted on a small set of subjects - 20 COVID recovered subjects & 17 Covaxin-inoculated individuals. The study, authored by Dr. Pragya D Yadav from the National Institute of Virology, is not peer-reviewed yet and has been uploaded to Biorxiv's pre-print server on Monday.

The study was performed 5-20 weeks after infection on 20 individuals who had recovered COVID-19 and on 17 subjects who have who received both doses of Covaxin, 28 days after the jabs. The study observed the neutralisation potential of Covaxin on the two variants Beta and Delta compared to the regular COVID-19 virus B.1 (D614G). The study demonstrated that while Covaxin's neutralisation capacity is reduced against the two variants, the potential is well established. Lastly, the broad epitope coverage of Covaxin decreases the magnitude of reduced neutralization against emerging variants.

This study comes days after another interim study by 7 top Indian doctors revealed that Covishield has produced higher antibodies (seropositivity) than Covaxin in its test subjects. The study headed by G.D Hospital & Diabetes Institute's Dr. A. K. Singh from Kolkata, which is yet to be published and peer-reviewed, states that of the 515 Healthcare workers 95.0% showed seropositivity after two doses of both vaccines. The study also stated that the effects of the vaccines were similar irrespective of sex, BMI, blood group, and any comorbidities except Type-2 diabetes in recipients above 60 years.

READ | What is Corbevax COVID-19 vaccine? Read how is it different from Covishield & Covaxin