Kerala CM said that the state has the capacity to administer 1 cr COVID-19 vaccines every month as the state tries to find solutions to the rising cases. 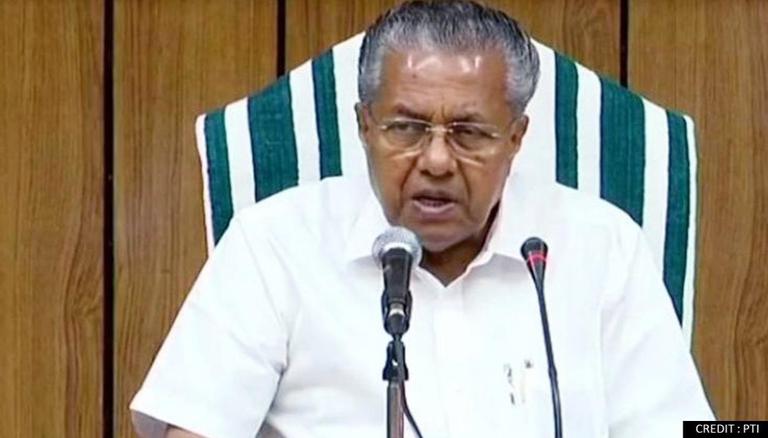 
Kerala Chief Minister Pinarayi Vijayan has claimed that the state has the capacity to administer the COVID-19 vaccine to one crore people every month and says that his government will urge the Centre to provide more vaccines. He further said that more than 25 lakh doses can be administered every week. He said while addressing the press, "Going by the pace of vaccination our health infrastructure can undertake, one crore doses per month can be given. Kerala will approach the Centre to provide more vaccines.”

According to Kerala’s Health Department, there are 1,753 vaccination centres across the state that were functional on Friday. In a statement, the Health Department said, “There were 1,498 centres at the government level and 255 centres in private. Thiruvananthapuram district topped the list with 99,802 people vaccinated. In Thrissur district, 52,123 people were vaccinated. Ernakulam, Kozhikode and Kannur districts have vaccinated more than 40,000 people.”

A six-member team of experts from the Central Government travelled from Delhi to Thiruvananthapuram on Friday night and will be assisting the state in fighting the recent surge in the cases. Dr SK Singh, Director, National Centre for Disease Control (NCDC), who also travelled to Kerala as a part of the team said, “There are many concerns, rise in positivity rate is one. Cases are declining everywhere and transmission is continuing in Kerala. Let us discuss this with the state. It is a comprehensive situation, let us see how things unfold."

Kerala reported 20,772 new COVID-19 cases on Friday along with 14,651 recoveries and 116 deaths. The positivity rate stood at 13.61 percent, which is higher than what it was during the peak of the second wave. Currently, Kerala has 1,60,824 active cases. Since Kerala registered India’s first-ever case of Covid-19, 31,92,104 have recovered from the disease and 16,701 have lost their lives due to the virus in the state.