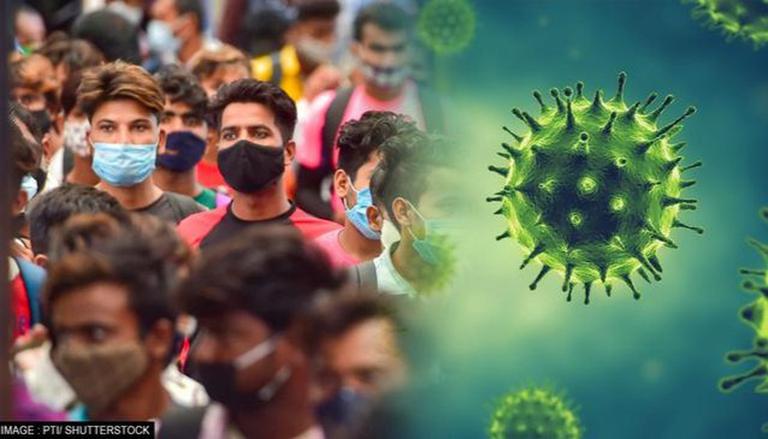 
In a first for Maharashtra, COVID-19 B.A. 4 and 5 variants were reported on Saturday, May 28. Four patients of B.A. 4 variants and three patients of B.A. 5 variants of the Omicron sub-lineage of Coronavirus have been found in Pune. The state health department informed that the variant has been confirmed as per the latest report of the Whole Genomic Sequencing. In the month of April, these Omicron sub-lineages were found in some parts of the world including South Africa, but until now no cases had been detected in the state.

According to health officials, the whole genome sequencing was conducted by the Institute of Science Education and Research. All patients from Pune were detected with the infection of the sub-lineage of Omicron. They had mild symptoms of COVID-19 and were treated successfully in home isolation. No severity found in the infection of this variant as yet.

Maharashtra on Saturday reported 529 new cases of coronavirus infection but no virus-related death, the state health department said. The tally of infections in the state rose to 78,85,394, while the death toll remained unchanged at 1,47,858. The state had recorded 536 new cases and zero deaths the day before.

As many as 325 people were discharged from hospitals or recovered at home on Saturday, taking the count of recoveries to 77,34,764, leaving the state with 2,772 active cases. The fatality rate stands at 1.87 per cent, while the recovery rate is 98.09 per cent. Mumbai reported 330 new cases, followed by neighbouring Thane city with 38, Pune with 32 and Navi Mumbai with 31 cases. Mumbai circle which includes neighbouring satellite towns and municipal corporations reported 448 cases of COVID-19, while the Pune circle recorded 64 infections.