Telangana CM KCR also ordered the strengthening of infrastructure in state government hospitals by providing them with oxygen beds, medicines and test kits. 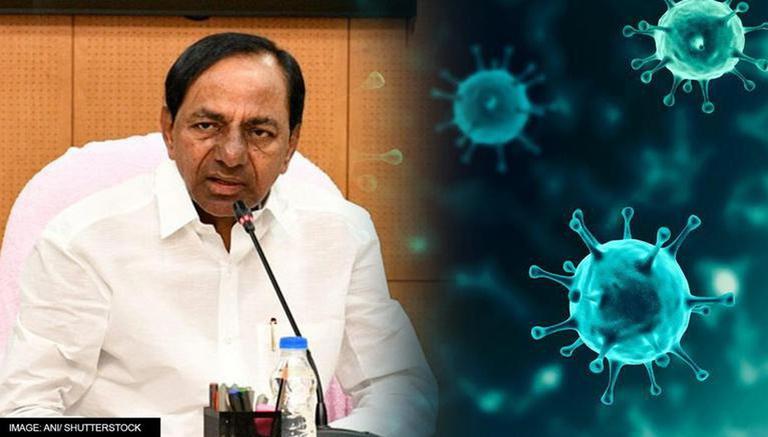 
Just days after announcing strict measures to curb the rise of COVID-19 cases in the state, the CM K Chandrasekhar Rao-led Telangana government has ordered the shut down of schools and educational institutions from January 8 to 16. According to a statement by the Telangana Chief Minister's Office's (CMO), the decision was taken on Monday, January 3, following a meeting by Chief Minister Chandrashekhar Rao to review the status of COVID in the state.

In the meeting attended by state health officials, Rao was informed that lockdowns or night curfews are currently not necessary in the state and that the spread can be controlled simply by following preventive guidelines.

In addition to this, the Telangana CM also ordered the strengthening of infrastructure in state government hospitals and providing them with oxygen beds, medicines and test kits as required. The CM was also briefed by the paramedics that wearing masks in public should be the utmost priority and that public meetings and gatherings should be avoided.

The Telangana government on January 1 had issued strict guidelines for its citizens after cases of COVID-19, including those caused by the Omicron variant, were continuously being reported in the state. Under the guidelines, the government has made it mandatory to wear a face mask, a violation of which will result in a Rs 1,000 fine.

Additionally, citizens have been directed to follow COVID- appropriate behaviour and rallies, public meetings, and mass gatherings have been strictly prohibited. Besides, a face mask has also been made mandatory in public transports, shops, malls and offices. Establishments have been ordered to ensure social distancing, sanitization of premises and thermal screening at entry and exit points.

The state clocked in 482 new COVID-19 cases on January 3 taking the number of active cases to 4,048. Besides, 212 people recovered from the infection while one death was reported in the state. On the other hand, the tally of Omicron in Telangana stood at 84 as of January 2 as five more cases were reported on the same day.