COVID Third Wave In India Will Be Less Intense Due To Vaccination, Says CSIR

Even if COVID third wave comes, then the intensity will be low and much less than compared to the second wave, said CSIR's Director-General 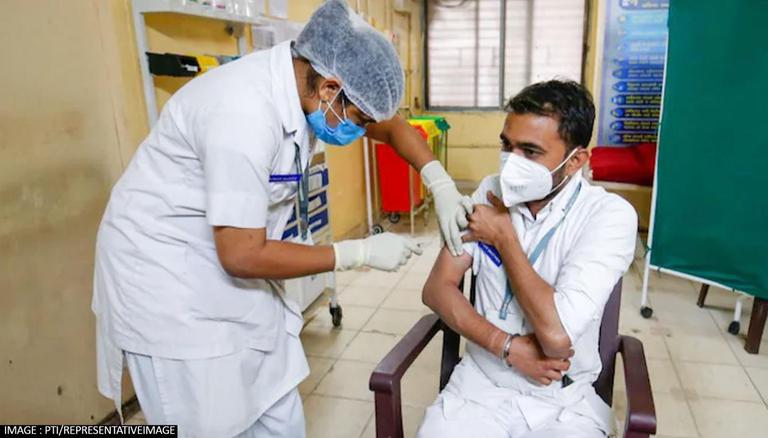 
The Council of Scientific and Industrial Research (CSIR), on September 24, stated that even if India faces a third wave of the Coronavirus, its intensity will be much less than the second. This relieving statement comes a day after India allowed door-to-door vaccination for people with restricted mobility.

As per ANI, Dr Shekhar C Mande, Director-General of CSIR said, “We have been able to get a large population vaccinated with the first dose and even with the second dose. Our vaccines do prevent the disease to a large extent. If tested positive after being jabbed, the severity of COVID-19 is also reduced. Even if the third wave comes, then the intensity will be low and much less than compared to the second wave."

Besides, IIT-Kanpur professor Manindra Agrawal had also said that the arrival of another COVID wave depends on the emergence of a more infectious strain of the Coronavirus. Earlier, Agarwal was one of the three-membered teams of experts that accurately predicted the peak period of COVID’s second wave in India.

Meanwhile, some experts are also predicting the timing of the third wave including Dr Renu Swarup, Secretary at Government of India’s Department of Biotechnology. ANI quoted her saying, “We have said it earlier as well. The third wave will come if we invite the third wave to come. It is all about the human behaviour and the virus behaviour." Apart from this, Dr Samiran Panda, ICMR’s head of epidemiology and communicable diseases also stated that States and UTs like Delhi and Maharashtra are the least likely to see a surge in cases as they have already witnessed widespread and intense second wave.

The National Institute of Disaster Management (NIDM), in its recent address to the Prime Minister’s office, warned of the third COVID wave that will likely hit in October, ANI reported. The agency further revealed that the NIDM, citing inputs from the Indian Academy of Paediatrics and Lancet COVID-19 Commission India Task Force, emphasised that there is no biological evidence that the possible third wave will target children in higher numbers.