Zero COVID-19 cases have been reported from 62 districts of Uttar Pradesh in the past 24 hours, said the latest state health bulletin on Sunday. 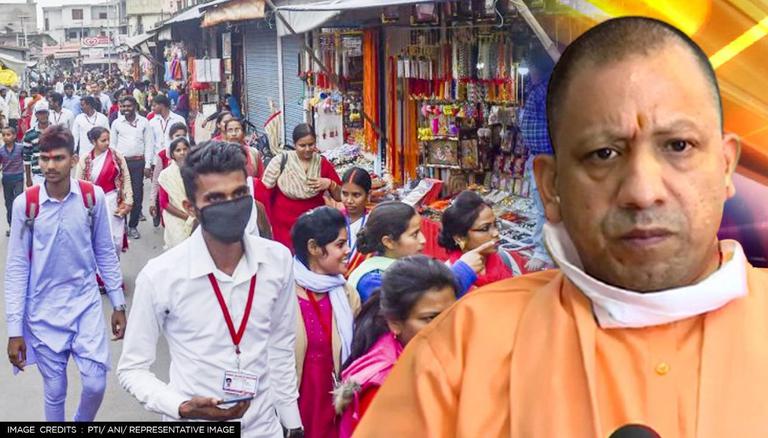 
Zero COVID-19 cases have been reported from 62 districts of Uttar Pradesh in the past 24 hours, said the latest state health bulletin on Sunday. Furthermore, only 18 new cases in single digits were recorded in the past 24 hours from across the state, taking the positivity rate to 0.01%. Also, UP has only 235 active coronavirus cases now.

Yogi Adityanath-led UP government on Sunday has claimed that 62 districts have now become COVID-Free. Only 18 new COVID-19 cases were reported in the last 24 hours around. Also, approximately 31 patients recovered from taking the recovery rate to 98.7 per cent. The total recovery number stands at 16,86,00,354. Furthermore, the health statement also stated that the vaccination coverage has crossed seven crores, out of which 6.47 million citizens are already vaccinated with the first doses.

Amid a gradual decline in COVID-19 cases throughout the country, the situation in UP is a sign of relief for the people and the government. However, Kerala, with the highest number of COVID-19 infections, remains a matter of concern.

Mysterious viral fever in UP

UP is gripped by a mysterious viral fever that has till now claimed several lives, including children. Several districts, including Lucknow being the worst hit, has reported more than 400 viral fever cases. Patients are admitted to hospitals and undergoing treatment. Following the same, UP Chief Minister Yogi Adityanath has instructed concerned authorities to provide adequate treatment to the patients and look after proper sanitation and hygiene measures. Also, the UP government has ordered awareness programs throughout the state, including a door-to-door inspection.

In the wake of the mysterious viral fever outbreak, a five-member Central team of the Health Ministry conducted door-to-door surveys in UP's Firozabad on Saturday.